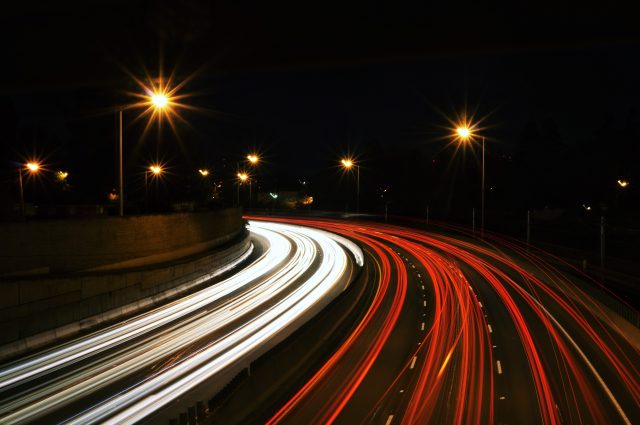 The Town of Brookline, in collaboration with its numerous partners, shares the following information about safety, traffic, and parking plans for the upcoming U.S. Open Championship.

The 122nd U.S. Open Championship will be held at The Country Club from June 13-19, attracting golf patrons from around the world. The Town is proud to host this high-profile event.

However, even with a sophisticated traffic and parking management plan, traffic, parking, and regular services will be significantly affected during Championship Week. The Town wishes to alert businesses and residents about these impacts. The Town suggests suggest remote work if possible, and recommends that motorists seek alternate routes and allow for extra time for daily commutes. Some areas in South Brookline will be difficult to access.

A working groupcoordinated by Recreation Director Leigh Jackson has spent more than a year developing a public safety and traffic management plan that will protect those attending the U.S. Open while respecting the surrounding neighborhood and limiting traffic and congestion.

Highlights of the plan include:

A map of traffic modifications may be found here.

Those who have questions or concerns during U.S. Open week are asked to email the Town at usopen@brooklinema.gov or contact the Call Center at 617-879-5636. Information about the U.S. Open Championship and the Town of Brookline’s efforts may be found here.

This year’s championship will be played at The Country Club from June 13-19, 2022.For more information about the U.S. Open, please visit here and here.

For more information about the USGA, please visit here.