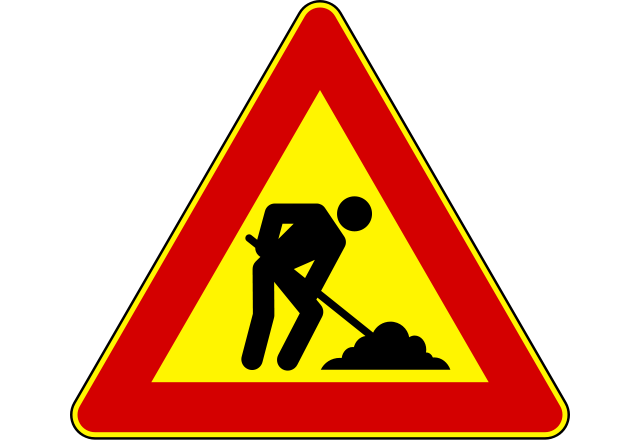 Beacon Street from Pleasant Street to Harvard on the Westbound side (think: the opposite side from Trader Joe’s) will be closed from 9:00 p.m. until morning. As National Grid puts in a new gas pipe.

Cars coming from Boston will be detoured along St. Paul and then directed to hang the next right onto Pleasant Street and then go up Pleasant about 100 feet, take a left onto John Street then follow that to Babcock about 500 yards take a left on Babcock to harvard and then Harvard back to Beacon Street Westbound.

“We don’t anticipate a whole lot of traffic after 9 p.m. so we think this is going to work OK,” said Ditto of road closure.

The trickiest thing about the construction will be any noise from opening up the street.

“The biggest problem with this project is the noise in the middle of the night. Sometimes they have to get the masonry saws out or fire up a jack hammer. At night that can be pretty loud,” he said.

But replacing aging infrastructure such as these old gas lines is work that needs to be done, he said.

“It’s huge. It’s a larger older pipe that is definitely due to be replaced. The thing is we’re going in there and putting this pipe in and it’s a pain any time you have to open up Beacon Street, but when it’s all said and done this is something we won’t have to go there again and do in our life time,” he said.

As for how folks are responding so far to the work?

“People have been pretty understanding. I think it’s going pretty well,” he said.