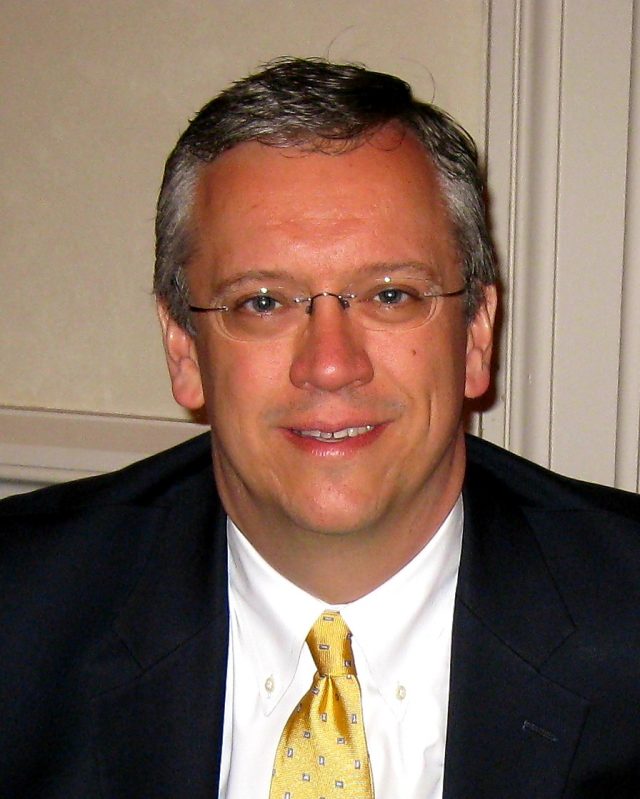 Town Administrator Mel Kleckner is pleased to announce that the Town of Brookline has named Joseph Callanan as Town Counsel. His first day in the role will be Monday, March 21, 2022.

Callanan will oversee the Town of Brookline’s legal department after serving in a similar role as the Town Solicitor in Weymouth since 2016. In Weymouth, Callanan oversaw all of the town’s legal affairs, including drafting contracts and agreements while providing guidance to the mayor, Town Council, and other town officials.

Prior to joining the Town of Weymouth, Callanan served in the offices of three Massachusetts Attorneys General — Thomas Reilly, Martha Coakley, and Maura Healey. In various roles at the Attorney General’s Office, Callanan worked on cases related to land use, civil rights, contracts, and torts.

He began his career as a prosecutor in then-Bristol District Attorney Paul Walsh’s office before his first stint working at the Attorney General’s Office. He also worked in private practice for three years, from 2007-2010.

Before obtaining his law degree, Callanan worked as an aide for Gov. Bill Weld, and as legislative director for State Sen. Robert Hedlund and in the Executive Office of Environmental Affairs.

“Joe has an extensive record of success as an attorney working in the public interest, and we look forward to the wealth of knowledge and experience he will bring to Brookline as our next town counsel,” Kleckner said.

Callanan served as a member of the board of directors of Northeastern University School of Law Alumni/ae Association from 2005-2017, including as president in 2010-2011.