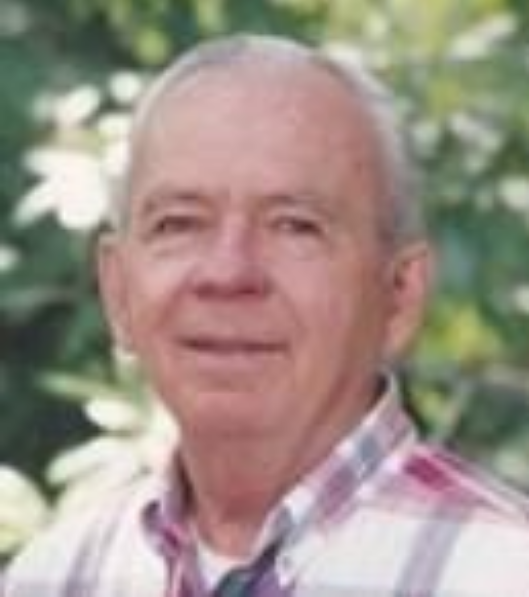 Edmond Gerard Murphy, of Pocasset, passed away peacefully on Friday morning at the McCarthy Care Center in Sandwich. He was the loving husband of Constance (Train) Murphy.

Born in Brookline, MA, son of the late Benjamin and Annie (Lally) Murphy. He was raised in Brookline, MA and resided in Wellesley, then Dover. A veteran of the United States Navy, he served during WWII and was a recipient of the Purple Heart. Mr. Murphy was a graduate of the Wentworth Institute of Technology, going on to work as a sales engineer in the machine tool industry. He was an avid golfer and enjoyed gardening, puttering around the house, and spending time with his grandchildren on Cape Cod.

In lieu of flowers, donations in his memory may be made to the McCarthy Care Center, 73 Service Road, Sandwich, MA, 02537.

If you are unable to attend services you can live stream the funeral here.