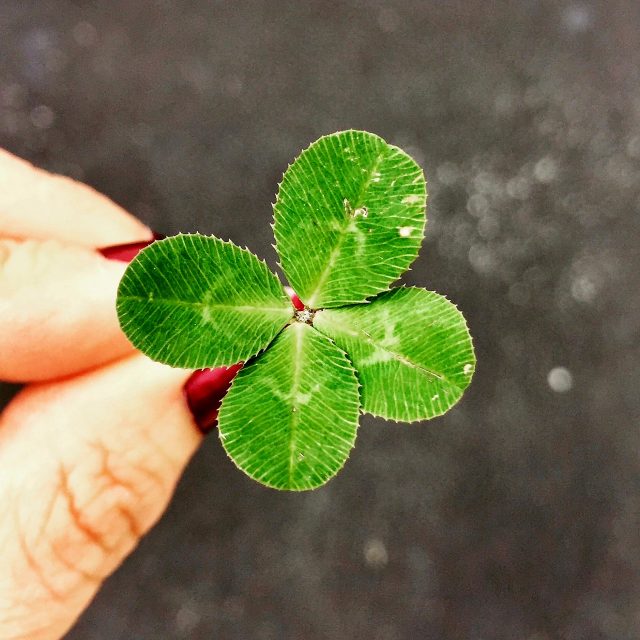 Affectionately called the Emerald Isle, Ireland is a beautiful place to visit. Lots of Irish traditions are well known throughout the world. Its unique customs have made their way into films, TV shows, books and even online casino games such as Irish slots that pay tribute to Ireland and everything to do with it.

This holiday takes place on the 17th of March every year. It honours the death of Saint Patrick, who lived from 385 to 461 AD and is today heralded as Ireland’s primary patron saint. In Ireland, the holiday is celebrated as a religious tradition, though it also has a lot of cultural importance; many who do not follow any religion celebrate it too.

It is also classed as a holiday in many countries outside Ireland. In these places, it is more lively and merry in nature. In fact, the famous Irish drink Guinness is favoured by a lot of people whilst celebrating the holiday.

Ireland’s equivalent of Halloween – which started in the US – is Samhain. This is a Gaelic festival that is held on the first of November, though celebrations typically begin the previous day, i.e. on the day we know as Halloween. It marks the beginning of winter and the end of the harvest season.

Thanks to surviving literature, we know it was celebrated as far back as the ninth century AD. Whereas Halloween is associated with trick-or-treating and horror, Samhain is more about bonfires and communion with the dead.

This tradition also goes by the name of Shrove Tuesday. It is celebrated the day before Ash Wednesday, which is the first day of Lent and many people choose to fast for Lent. Shrove Tuesday is therefore associated with eating generously in many places; it’s also linked to confessing sins and repenting.

Centuries ago, it was common for people to eat pancakes on this day. This was because pancakes are made using butter, eggs, and other foods people would have to discard before the beginning of Lent. Shrove Tuesday’s date changes every year; in 2023, it will take place on the 21st of February.

This is a holiday celebrated on the 16th of June every year. It is mostly honoured in Dublin, though people living elsewhere in Ireland acknowledge it too. Its purpose is to honour the life and achievements of James Joyce, one of Ireland’s best-known and most influential writers. His seminal work is Ulysses, which can be found on Amazon, a novel that draws inspiration from Homer’s Odyssey.

The novel’s action occurs over a single day: the 16th of June 1904, hence the date of Bloomsday. The holiday is named after Leopold Bloom, who is the novel’s protagonist. It was first celebrated back in 1924 by a small group of people. Nowadays, festivities are much larger, and they include pub crawls, dramatisations and readings of the novel.

These are some of the biggest holidays in the Irish calendar. Many others are celebrated throughout the year, such as various Bank Holidays and, of course, Christmas. If you are in Ireland when one of these holidays is taking place, be sure to join in the festivities.