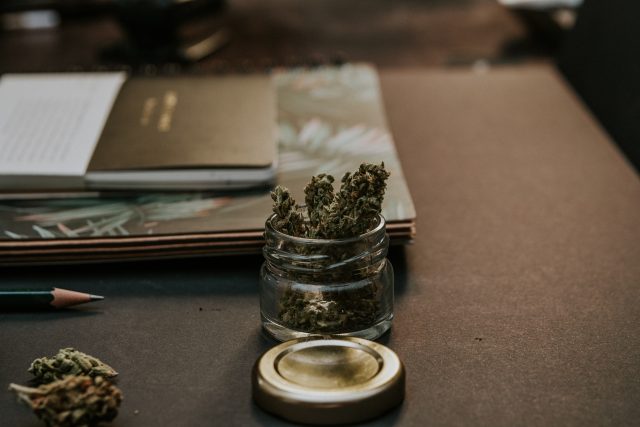 But these openings do not mean the fight over marijuana has ended. In fact, in some communities it has only just begun.

In Brookline, Ascend Massachusetts, a marijuana company, wants to open a store on Beacon Street in the St. Mary’s neighborhood. The company, which is headed by Andrea Cabral, has followed town protocols, held three community meetings, and is trying to secure a host community agreement.

But some community members are pushing back against the store’s chosen location. They argue that the St. Mary’s neighborhood is “the worst possible location“ for a recreational marijuana store.