A taxi driver is facing charges Friday morning after allegedly dragging another taxi driver with his car.

The two drivers reportedly got into a dispute on Webster Street in front of the Brookline Courtyard Marriott hotel in Brookline, Massachusetts. The suspect then dragged the victim 40 to 50 feet with his car.

Police say the fight began over a disagreement involving fare and who would take a guest of the hotel to the airport. An officer witnessed the disagreement and wrote in his report, “I observed the taxi begin to accelerate as [the other driver Hassan] Mohamed was yelling and hanging out of the rear passenger door. Mohamed was being dragged by the taxi.” 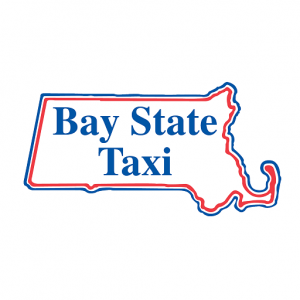 No injuries were reported.

Police identified the suspect as 61-year-old Ossmane Offre of Brockton. He is facing charges of assault and battery with a dangerous weapon.

Gioia says his client was just trying to do his job. He blames Mohamed, the other driver, for instigating the violence.

Offre has driven for Bay State Taxi since 1989. Friday afternoon he posted his $100 bond and is ordered to stay away from Mohamed.