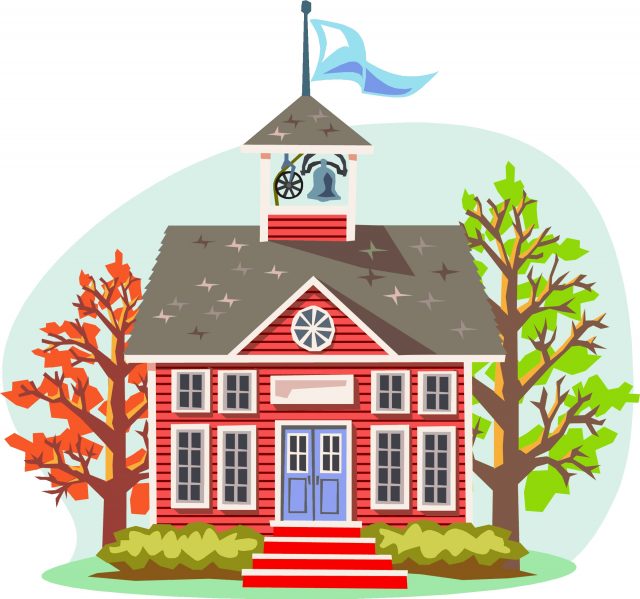 Ms. Federspiel has been a Brookline resident since 1985 and has been an educator for more than 30 years, first serving as a special education instructor in Connecticut and Massachusetts. She was a principal in Boston for 15 years, leading two different elementary schools. Ms. Federspiel has been a professor and guest lecturer at a number of local colleges and universities, and holds an M.B.A. from Boston University. Prior to her career in education, she worked at Lotus Development Company in training and sales. Ms. Federspiel has two children, both of whom attended the Pierce School and graduated from Brookline High School.

The Committee voted unanimously for David Pollak to become Chairman and for Michael Glover to become Vice Chairman.