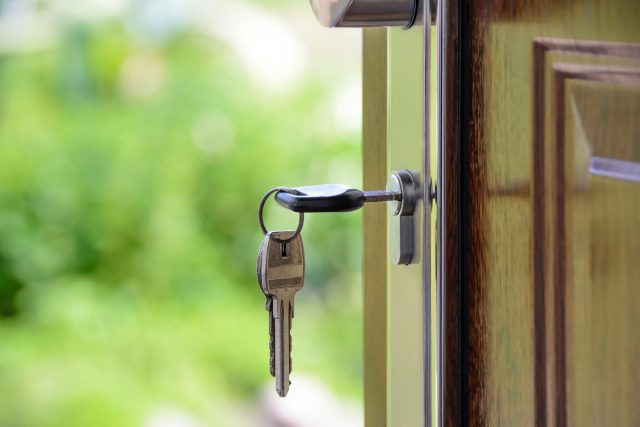 The 17-room, 8,475-square-foot mansion at 294 Buckminster Road in Brookline’s Fisher Hill neighborhood dates from 1900, but the expanse was thoroughly renovated in 2014.

It is on sale now through Compass for $5.5 million, making it one of the pricier single-family listings to debut in the Boston area in a while.

The house offers original period details, and the architecture is “Jacobethan influenced,” per the listing—basically a branch of Tudor. There are six and a half bathrooms, a three-car garage, six fireplaces, a two-story foyer, and the potential for six bedrooms.

The mansion’s nearly two-thirds of an acre is landscaped, too.