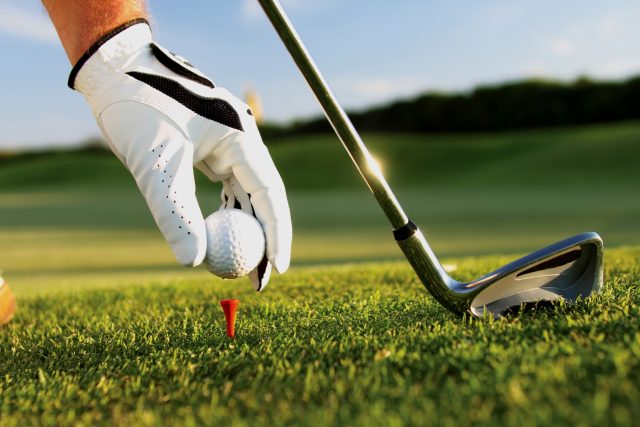 The Tuesday and Thursday League appreciation day golf tournament is Sunday, October 22 at 1 p.m. The event includes 18 holes of golf with a cart and a great dinner.

The annual Dick Duncan Memorial Day of Golf Tournament is Tuesday, September 19. There will be an auction and raffle to benefit the Cranberry Hospice.

The Women’s League on August 23 played the Partner Blind Guess format with 51 players in action. The teams of Betsy McGuiggan/Jeanne Gillis, Linda Ellis/Janice Austin, Elaine Hannula/Carole Stone and Donna Francke/Chris Henderson all tied for first with scores of +1.

There were 72 players in action during Tuesday League action on August 22. Kai Imes won with a +10. Matt Beane shot a +6, Bruce Kannenberg and Paul McTigue both scored +5 while John Hallissey, Randy Gilmore and Reed Bacchiocchi all carded a +4.

Two Best Ball competition on August 23rd had a field of 30 golfers on the course. Winning first place with a 95 was the team of Kathy Macedo, Linda Donaghy, and Joanne Murphy. Taking second with a 96 were Judy Niemi, Sandra Crossman and Helen Pickering and in third place with a 97 was the team of Maryellen Ryder, Lee Guerin and Peggy Gould. Closest to the pin winners were Sandra Crossman and Saundra Skiesgelas.