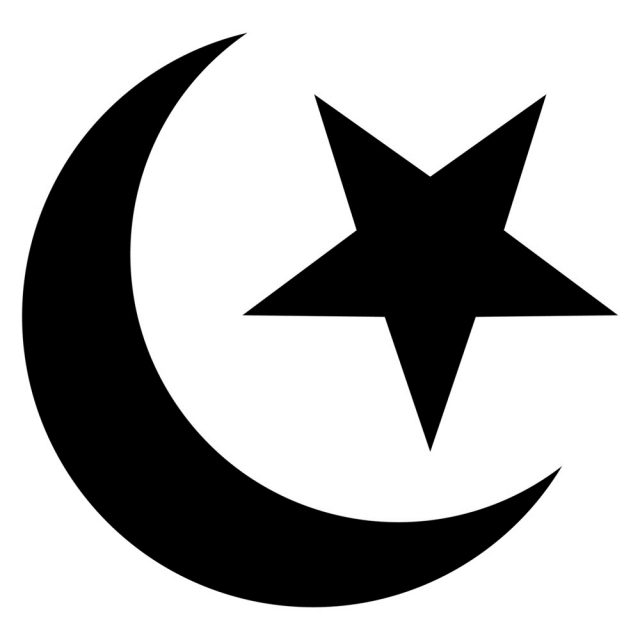 Sixteen Muslim houses of worship are opening their doors on Sunday to residents as part of the first Massachusetts Open Mosque Day.

Non-Muslims are invited to drop in, learn about Islam and taste traditional cultural food.

Where can you go?

How many Muslims are there in Massachusetts?

As of 2010, there were an estimated 21,770 Muslim residents of Massachusetts, according to the 2010 U.S. Religion Census: Religious Congregations & Membership Study by the Association of Statisticians of American Religious Bodies.

The U.S. Census Bureau has tracked residents’ religions on occasion during the past 250 years. Between the 1850 and 1936, the federal government took censuses of religious bodies. It stopped because of objections by the Christian Scientists.

Since 1990, the Association of Statisticians of American Religious Bodies has sponsored a decennial survey.

Check out these tabs to learn more about what the census shows about Massachusetts:

Muslims, those who are adherents of Islam, believe in a chain of prophets beginning with Adam (of Adam and Eve) and including Noah, Abraham, Ishmael, Isaac, Jacob, Joseph, Job, Moses, David, Solomon and Jesus, according to the Islamic Society of Boston Cultural Center.

Muslims believe that “God’s eternal message was reaffirmed and finalized by the Prophet Muhammad (peace be on them all),” according to the ISBCC.

What are the Five Pillars of Islam?

The ISBCC outlines the pillars of Islam on its website. The pillars are as follows:

1. The Declaration of Faith – ”There is no deity but God, and Muhammad is the messenger of God.”

2. Prayer – Muslims perform five obligatory prayers each day. Islamic prayers are a direct link between the worshiper and God. Islam has no hierarchical authority or priesthood. A learned Muslim chosen by each congregation leads the prayers.

3. Zakat – One of the most-important principles of Islam is that all things belong to God and that wealth is held in trust by human beings. Zakat, or charitable giving, “purifies” wealth by setting aside a portion for those in need. This payment is usually 2.5 percent of one’s capital.

4. Fasting – Every year in the Islamic lunar month of Ramadan, Muslims fast from first light until sunset. The fast is another method of self-purification.

5. Pilgrimage – A pilgrimage to Mecca, or Hajj, is an obligation for those who are physically or financially able.

What is the most dominant religion in Massachusetts?

The Catholic population is the largest religious group in each of Massachusetts’ counties. There are 2,940,199 Catholics in the state, according to the 2010 U.S. Religion Census.