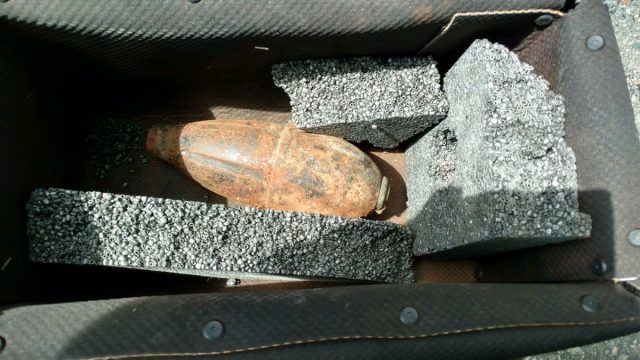 Tis the season for old bombs? Just a couple weeks after a WWII shell and later a grenade were found in Newton, someone walked into the Brookline Police station with an old mortar shell.

Police said they were bringing it in to give to the police for safe disposal, but because those old bombs can be tricky, they had to call in the bomb squad for a safe removal. 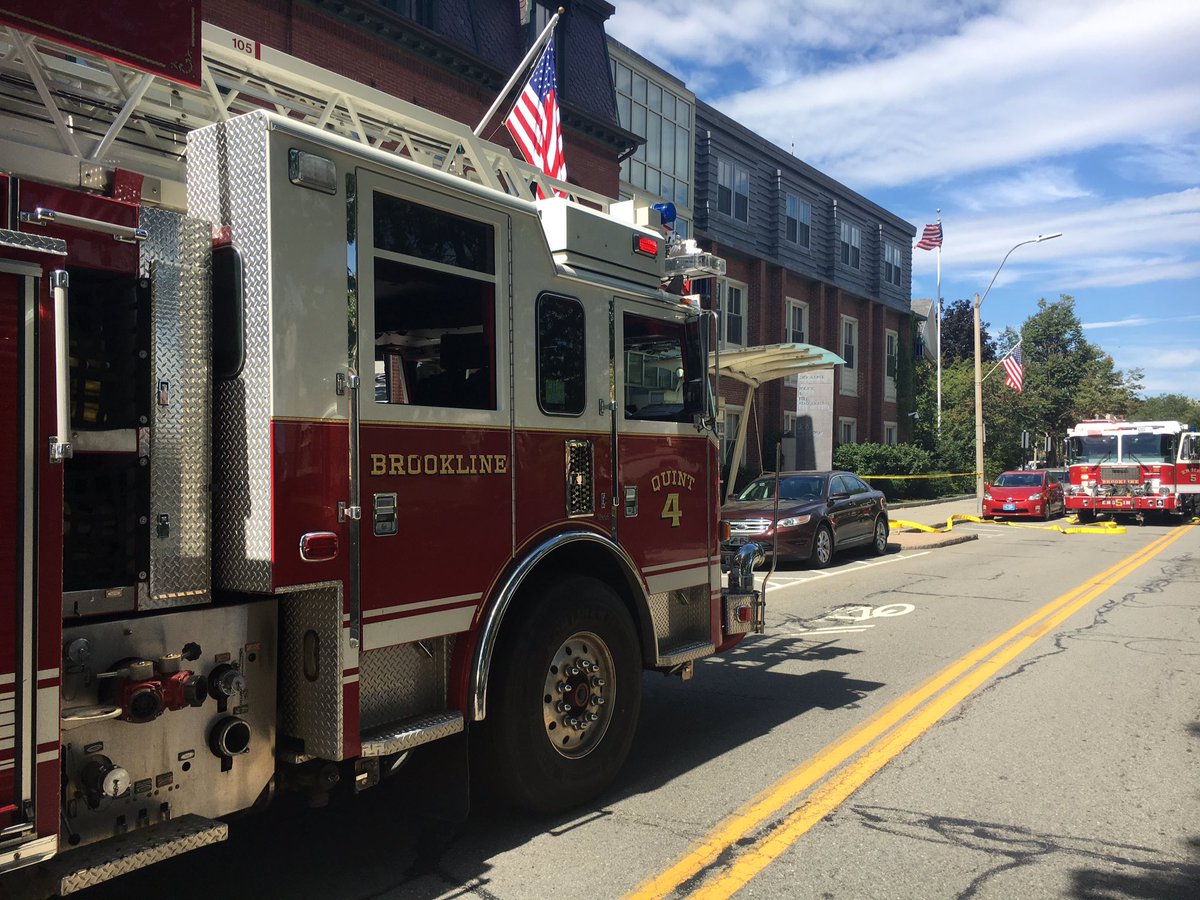