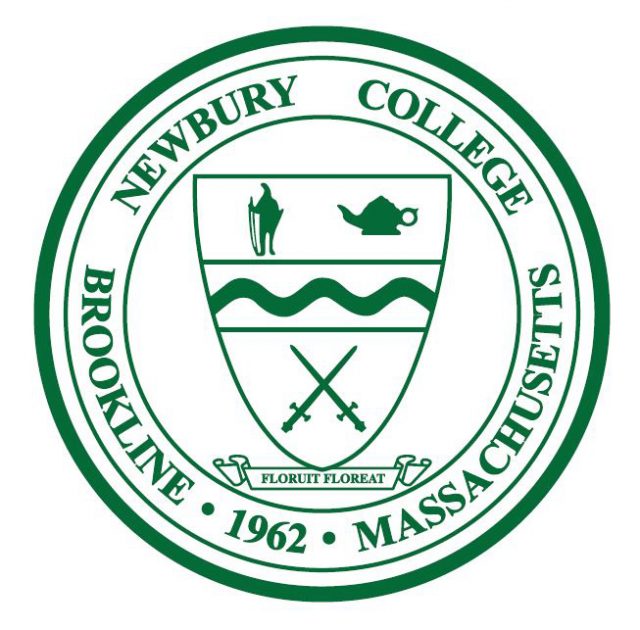 Newbury College, a small liberal arts college in Brookline, MA,  says it is shutting its doors after years of financial struggles.

The college announced Friday that it will close after this academic year. It follows several other small private schools that have shuttered in recent years.

President Joseph Chillo says that despite a “tremendous effort” to stay open, the school fell to “weighty financial challenges.”

The Brookline school’s enrollment had fallen by nearly half over the past decade, to just 620 students last year. In June, the school’s accreditation agency put it on probation in light of its budget woes.

School officials say they are working to help students transfer to nearby colleges and universities.

The move comes after other small Massachusetts schools have closed amid financial pressure, including Mount Ida College and Marian Court College.