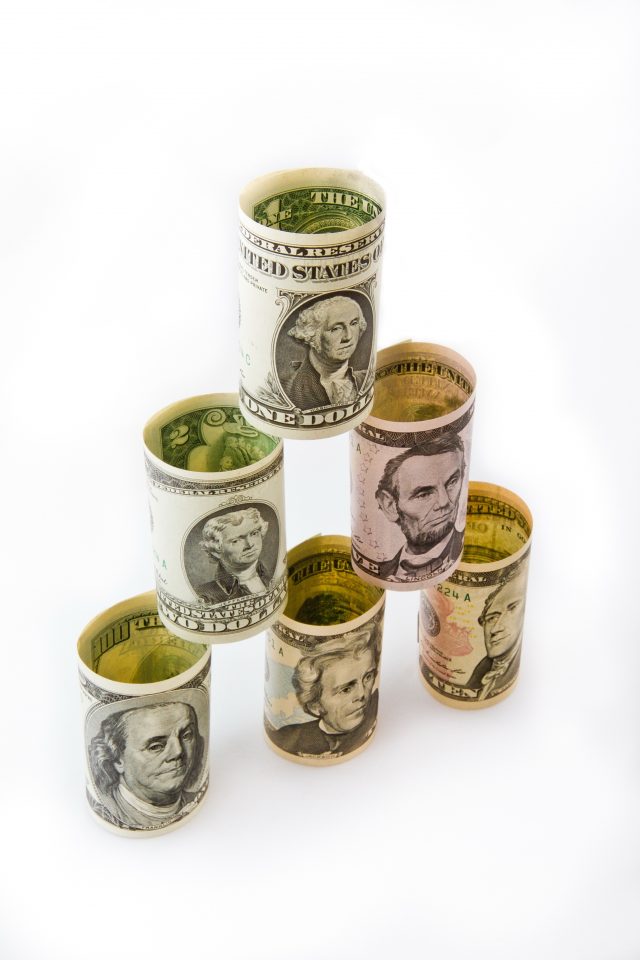 I grew up in Brookline, MA about a mile away from Newbury College. The news that Newbury is making plans to shut down hits close to home.

The conventional wisdom as to why schools like Newbury College are no longer economically viable revolve around factors such as unfavorable demographics and cost disease. Too few traditional-age students combined with fixed costs for people and operations that are too high.

The twin challenges of demographics and cost disease have forced schools to up their discount rates to attract paying students to unsupportable levels. At the same time, colleges and universities have been forced into an expensive amenities arms race, building fancy student centers and recreational facilities, in order to hope to attract a diminishing number of paying students.

This story to explain the closing of schools like Newbury College is mostly right. Throw in competition from new online education entrants in the adult learning market, season with a dash of skyrocketing employee healthcare costs and rising building maintenance expenses, and you have the recipe for institutional fragility.

While I grew up in Brookline, I would have a hard time affording to live in Brookline today. My Mom purchased the two-family house that I grew up in in the 1970s for under $100,000. Last time I looked on Zillow, my childhood home was valued at around $2 million.

The Brookline that I grew up in during the 1970s and early 1980s was economically diverse. My friends’ parents worked as social workers, academics, and school teachers. A large number of my childhood friends were the kids of immigrants, and their parents ran small businesses such as restaurants.

Brookline today reflects a broader trend toward wealth concentration and economic sorting. The median property value in Brookline is over $750,000. What was once a town of school teachers and social workers is now populated by medical sub-specialists, data scientists, financial professionals, and lawyers.

Schools like Newbury College were not built to serve the wealthy. Less than one-in-five Newbury students come from families earning more than $110,000 per year. The median family income of Newbury College students is less than $60K a year. According to the Newbury website, over 90 percent of the student body receives some form of financial aid.

We seem to be on a headlong rush to a future where only institutions and organizations that are designed to serve the needs of the privileged few will be economically resilient.

Newbury College seems to be out-of-step with the gentrification of Brookline, MA. Private schools that do not serve the wealthy few can no longer survive by serving the middle and lower income many.

What will become of Newbury College once it closes? One clue might come from the Brookline candy store Irving’s, a place that I spent way too much time in growing up. Today, Irving’s is now The Irving, having been newly converted into luxury condos selling for over $2 million.

The market in Brookline cannot seem to support private liberal arts schools dedicated to providing economic opportunity to a wide range of students. The market will support, I suspect, a conversion of Newbury’s academic and student buildings into luxury residences for Brookline’s wealthy residents.

The story of Newbury College is not only a higher ed story.

Newbury’s impending demise is part of a larger story of diminished opportunities and elevated risk for all those not in the top income quintile.