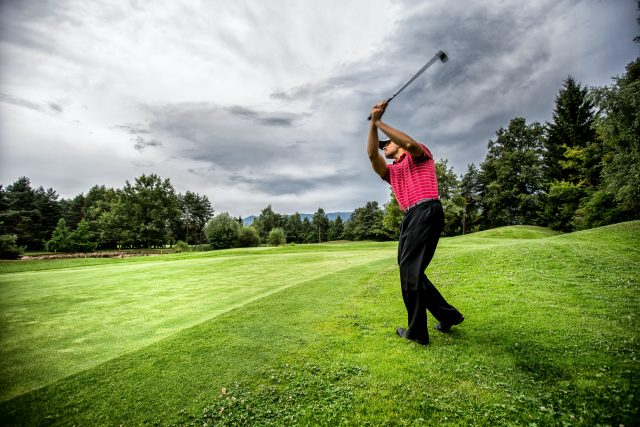 Town Administrator Mel Kleckner is pleased to announce the appointed members of the Community Partnership Committee, that will work to identify and plan ways in which the Brookline community will benefit from the 2022 U.S. Open.

The appointees representing the Town are Malcolm Cawthorne from the Commission on Diversity, Inclusion and Community Relations, David Gladstone from the Chamber of Commerce, Ken Lewis from the Economic Development Advisory Committee, Natalia Linos from the Climate Action Committee and Wendy Sheridan from the Park and Recreation Commission.

The Committee is a joint partnership between the Town of Brookline and The Country Club. It will be led jointly by Brookline residents Ken Goldstein and Kate Leness. Heather Hamilton will serve as the Select Board Liaison.

“I would like to congratulate the committee members for being chosen to play a key role in such a historical event,” said Kleckner. “I look forward to seeing the good work that they do to promote a positive, fun and exciting environment for the residents of Brookline leading up to the 2022 U.S. Open.”

The Select Board authorized the formation of a Community Partnership Committee, which will plan community initiatives and programs reflecting the Town’s diversity and values. The Committee will also work to identify ways in which the U.S. Open — a landmark event that will bring together the world’s best golfers and fans from around the globe — can benefit local nonprofits and other organizations, including small businesses over the yearlong planning period.

Potential functions of the Community Partnership Committee include:

The U.S. Open will be played at The Country Club from June 13-19, 2022. It will be the fourth U.S. Open in the club’s history and its 17th USGA championship, second-most all-time. The championship was last played in Brookline during summer 1988. The first U.S. Open at The Country Club remains one of the most significant events in golf, when Brookline amateur golfer Francis Ouimet upset two of the game’s contemporary stars, Harry Vardon and Ted Ray, to win the 1913 edition.

During the championship, the USGA will use the Robert T. Lynch Municipal Golf Course which is adjacent to The Country Club. The USGA will use Larz Anderson Park as a 600-space parking lot and shuttle depot, as well as The Department of Public Works landfill facility for storage.

The Town of Brookline and the USGA have agreed that the USGA will: