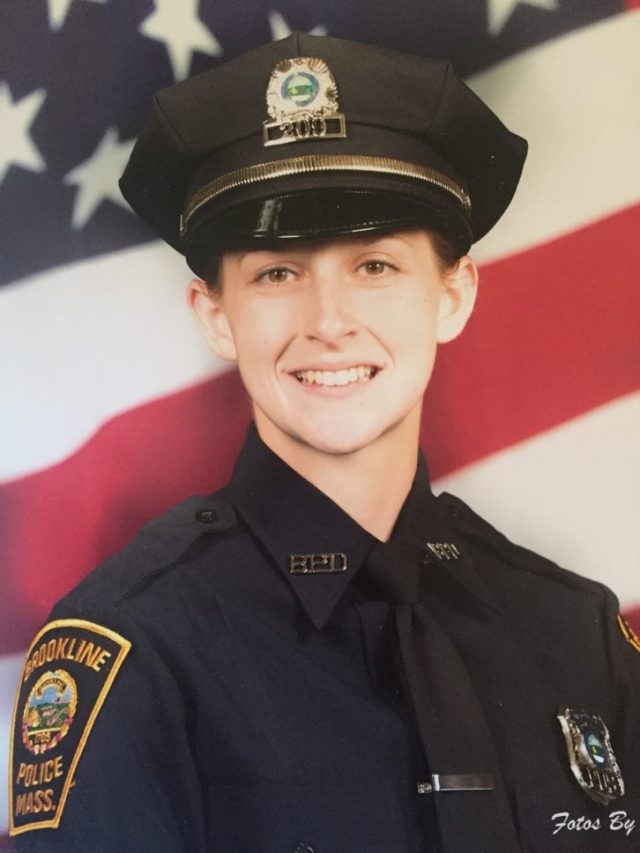 Officer Keaveney joined the Brookline Police Department last year, graduating from the most recent Lowell Police Academy Class. In the academy, she earned the Physical Fitness Award along with the award for Outstanding Student in Academic Achievement for her platoon. She is currently assigned to the Patrol Division on the Day Shift. 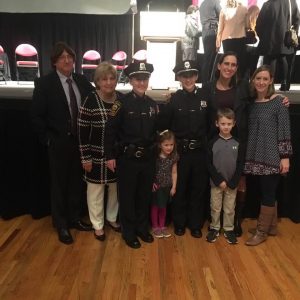 Officer Keaveney holds a B.S. in Business Administration from Boston University. She spent many years working part-time for the Town as a Park Intern for the Police Department and as a Soccer Coordinator for the Brookline Recreation. After college, she spent a few years working in sales at Fidelity Investments and WGBH, ultimately deciding to make a career change.

Like her sister who also recently joined the department, Officer Keaveney was inspired by her father to become a police officer. He recently retired from the Brookline Police Department after 37 years.

Officer Keaveney loves spending time with her family, friends and boyfriend, a Firefighter with the Brookline Fire Department (a “friendly” rivalry)!