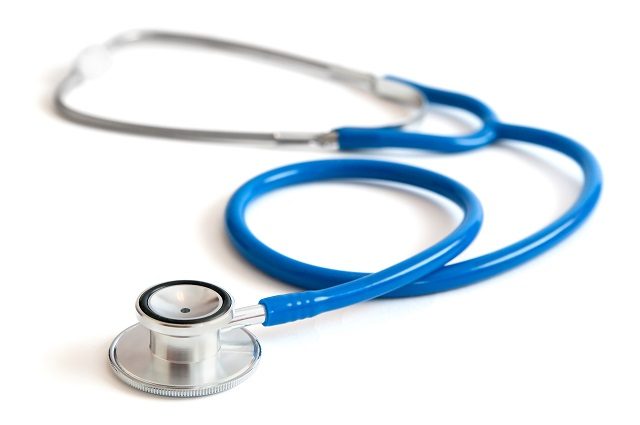 Founder of Plymouth Hospital and Nurses Training School, Dr. Cornelius N. Garland was a visionary and a Brookline resident.

Garland opened the small bi-racial hospital in the early 1900s, with the intention of expanding it to serve the area’s African-American community.

The hospital and training school, Garland believed, would fill a gap in the medicine world. At the time, hospitals and medical centers would not hire or even train African-American physicians and nurses, according to the Forest Hills Educational Trust’s site.

Garland’s vision was considered controversial. Civil rights activist William Monroe Trotter felt it would be better to focus on desegregating the system instead of offering a separate hospital, according to a Boston City Archives article.

An influential writer and playwright in the mid 1900s, Marita Bonner was a prominent figure in the Harlem Renaissance. She was also a Brookline High School graduate.

Before attending Radcliffe College in 1918, where she studied English and Comparative Literature, Bonner wrote for Brookline High’s own “Sagamore,” according to a University of Minnesota biography, “Voices from the Gaps: Marita Odette Bonner.” Bonner’s contributions to “The Sagamore” were just the beginnings of what would become a robust career.

After graduating in 1922, Bonner taught at schools in West Virginia and later Washington, DC. It was the untimely deaths of her parents shortly after 1924 that inspired Bonner’s first essay for “The Crisis” magazine, according to the University of Minnesota’s bio. “The Crisis” is the NAACP’s journal on civil rights, history, politics and culture, according to the journal’s website.

That first essay, which Bonner wrote, “On Being Young — a Woman — and Colored” addressed the discrimination that African-Americans, particularly women, faced in the United States. It earned her an award in 1925, according to Harvard University’s online archives.

“As a young woman of the 1900s, a black woman could see opportunity around her, but she could only watch and wait,” the University of Minnesota’s biography said. “The essay counsels women to not dwell on the bitterness, but try to outsmart negative situations.”

In addition to “The Crisis”, Bonner’s plays, essays and short fiction writings were published in “Opportunity,” another prominent magazine during the Harlem Renaissance, according to Harvard’s archives.

Among her many notable essays, short fiction and plays, is Bonner’s play “The Purple Flower.” Written in 1928, it tackles racial tensions in the United States.

Bonner married an accountant, William Almy Occomy, in 1930 and the pair moved to Chicago where they had three children, according to Harvard’s archives. She enjoyed a successful career writing short stories until the 1940s when she turned to teaching.

According to the University of Minnesota’s biography, Bonner taught mentally challenged individuals until she died after a house fire in 1971.