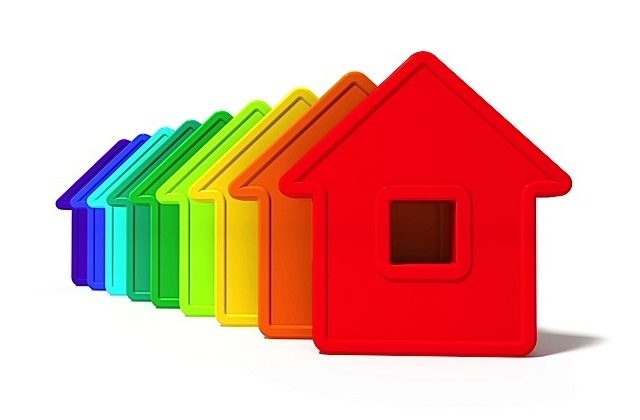 Boston OLOC (Old Lesbians Organizing For Change) presents “Telling It Like It Is & Isn’t: Older Lesbians Living in Senior (hetero) Housing” on Sunday March 4th from 2:00 p.m to 4:00 p.m. at the Brookline Senior Center at 93 Winchester Street in Brookline, MA.

Earlier this year we heard the horror story about Marsha Wetzel a senior lesbian living in a retirement community in California who was abused both physically & verbally because she is gay. Our senior LGBT elders deserve to be treated with respect & feel safe no matter who they are or who they loved.

Join panelists Shari Barden, MaryAnn Cassella, Lois Johnson, Ann Kennedy & Jean Stewart with moderator Barbara Mantel to address this important issue. Sarah Pearlman Founding Member of OLOC-Boston stated, “Expect an invaluable lesson on what it’s like for older lesbians to leave their home & move into senior or assisted living housing. Included are the different financial arrangements, adjustment issues, coming out & what it’s like to be old & lesbian and live in a primarily heterosexual environment.”

Boston programs & events are open to lesbians of all ages, including transgender lesbians. OLOC’s mission includes their commitment to creating communities of older lesbians & solidarity with allies for racial, economic & social justice. Following the event there will be an early dinner at Lemon Grass at 239 Harvard Street in Brookline, MA.