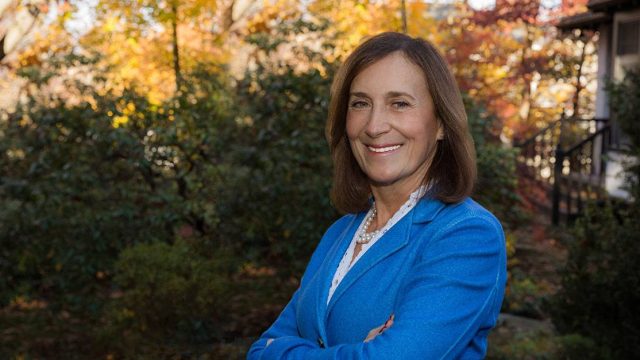 “Teamsters Local 25 knows first-hand the commitment that Deb Goldberg has to working families,” said Sean O’Brien, President of Local 25. “Her family brought the unions in when they owned and operated Stop and Shop. We saw her treat employees with the dignity and respect they deserve. Teamsters Local 25 is proud to endorse her campaign for Treasurer because we know that Deb will always be an advocate of equality and respect.”

“Deb Goldberg earned the endorsement of District Council #35 with her strong support for wage equality and job creation,” said Business Manager Jeff Sullivan. “Our members and their families know that as the next Treasurer, Deb Goldberg will be protecting taxpayer’s interests and making Massachusetts job creation her priorities,” added Sullivan.

“Deb Goldberg has always been open, honest and up front with Local 950,” said Paul Trahon, President of Brookline Fire Fighters Local 950. “We are proud to be the first fire local to endorse her candidacy because she has been able to prove that labor and management can work together to get results for everyone. Her respect for workers is unparalleled and we know she will make a tremendous Treasurer,” added Trahon.

Goldberg served for six years on the Brookline Board of Selectmen, the last two as its Chair. She serves as President of Adoptions With Love and on the Advisory Board at The Greater Boston Food Bank. She is the Massachusetts Senate President’s appointee to the Treasurer’s Commonwealth Covenant Fund.

“I am so excited to receive these endorsements today because they represent such an amazing cross-section of what Massachusetts has to offer,” said Goldberg. “They know that our next Treasurer must be committed to wage equality and financial literacy so that everybody receives a chance to succeed and nobody gets left behind. I am committed to working in partnership with working families to ensure that we accomplish this and much more.”

More about Deb could be found here.