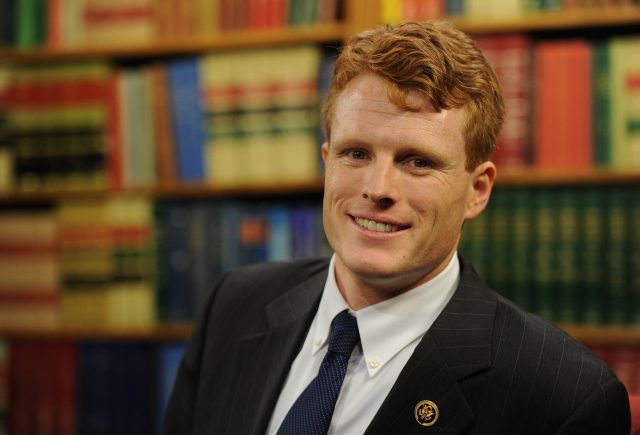 Congressman Joe Kennedy of Brookline is on the back nine of his first term in the House, where he has taken over a district long represented by Barney Frank of Newton.

On Saturday, April 5, 2014, Kennedy will hold a kickoff party for supporters and volunteers as he begins his campaign for re-election.