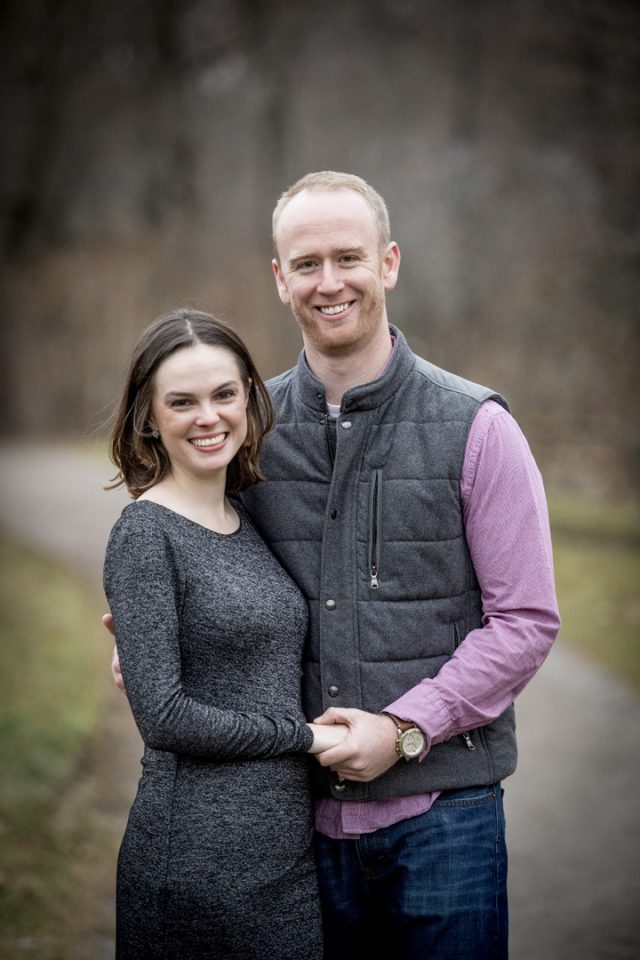 David and Kathryn Maher of Ritch Drive have announced the engagement of their daughter, Kaitlin, to Tyler Martin, son of Drs. Jean Lee and Raymond Martin of Boston, MA.

Ms. Maher is a 2010 graduate of Ridgefield High School and a 2014 graduate of the Morrissey College of Arts and Sciences at Boston College. She works for the Massachusetts attorney general’s office in Boston.

Mr. Martin is a 2008 graduate of Bishop Feehan High School in Attleboro, MA, and a 2012 graduate of the Morrissey College of Arts and Sciences at Boston College. He is an environmental consultant at RPS in Boston.

The couple plan to marry in August at St. Mary of the Assumption Church in Brookline, Mass. A reception will follow at the Alden Castle, also in Brookline.