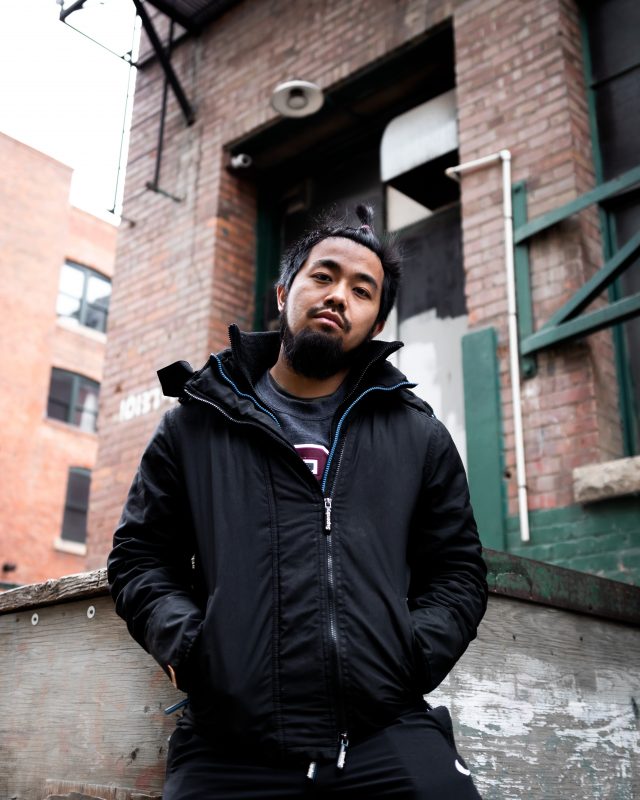 Around 300 people gathered in front of Brookline High School on Friday evening to show support for Asian Americans and to remember the eight people killed in a mass shooting in Atlanta, including six Asian women.

The rally and candlelight vigil were organized by the Asian Pacific American Club at Brookline High School to draw attention to the rise of anti-Asian violence and racism in the United States over the past year, which was highlighted by the March 16, 2021 mass shooting.

Several committees, including the Brookline Commission for Women and the town’s diversity and inclusion committee, published statements of support and criticism of anti-Asian xenophobia.

“We know that Brookline is not immune to this racism,” wrote the Brookline Commission for Women.

The Select Board also released a statement, in which it acknowledged it needed to involve all peoples in its anti-racist discourse and policymaking, to ensure “that their perspectives are represented everywhere decisions are being made.”

It is important to take a stand.

This is exactly what a lot of the people, who came to the vigil, wanted to do, and they did it.