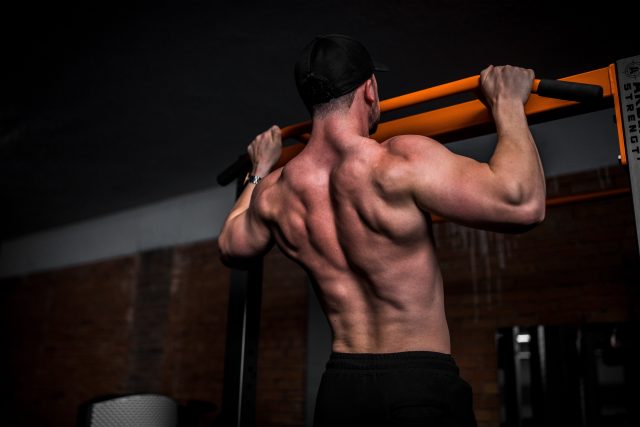 Men continue to dominate most sectors of STEM fields, especially science. Quite ironically, however, it is women to tend to lead the charge against environmental abuse, as well as the fight for sustainable practices, both heavily influenced by science and data. This double-edged sword of masculinity-based implicit biases isn’t doing the world any favors, and it is time to make a concerted focus on removing the senseless ideal that caring for the environment somehow makes a man less of a man.

As it is a generational bias, a focus on educating younger men, rather than trying to reverse decades of film, TV, periodicals, and family influence that has caused so many men to view sustainable practices as something for the weak-willed, or reserved for women lends itself to a higher success rate. Here are some ideas on how to help the next generation view these practices as honorable, and even as things that make them tougher, so hopefully there continue to be generations to pass knowledge to.

Toxic Masculinity in the U.S.

Masculinity is the blanket term given to attributes “traditionally” given to men, such as handsome instead of pretty (generally harmless), or hard-worker and leader (much more harmful, especially to young girls). These ideals become the most toxic when they lead to things like misogyny and a sense of male dominance, but there are plenty of other issues stemming from masculinity.

For reasons as inexplicable as bigotry, one of the generationally passed-down views of masculinity is that men are not supposed to care about anything except making money, which is ultimately why we see environmental and social activism being led by notable women such as Amany Killawi of LaunchGood. Many men have been taught that caring about things like the existence of the Earth would make them weak. Senseless, but most implicit biases are, and are simply passed to generations as ways of trying to maintain white, male dominance regardless of research or science that proves these biases false.

Environmentalism is wholly based on research and science, and getting grown men to swallow their prides and accept evidence to something contrary to what they’ve been taught is, in and of itself, a showcase of toxic masculinity, especially when the majority of the individuals conducting work in the field are women.

How to Educate the Next Generation

First, a better understand of what a sustainable living means is important, as so many people think it means having to become vegan and live on a commune. Not at all the case! Unfortunately, simply teaching youngsters about how sustainable practice can help animals and even people could be met with negativity from masculine family members in the home, so making the focus more on deep science is a way to combat that.

However, teaching the data science-heavy aspects and ignoring the fact that saving animal and plant life just because you do not want to be in objection to what a child has been taught (even about masculinity) doesn’t help reverse the effects or end the generational masculinity biases that ultimately cause these issues.

To help with this aspect of toxic masculinity, teaching that masculinity and femininity are not opposites is very important. Young boys can maintain their masculinity and funnel their testosterone into things like physical activity while still caring deeply about the well-being of the planet they call home. Though not all adults will be as receptive to hearing it, it is worth trying to talk about with the older men in your circles, as well.