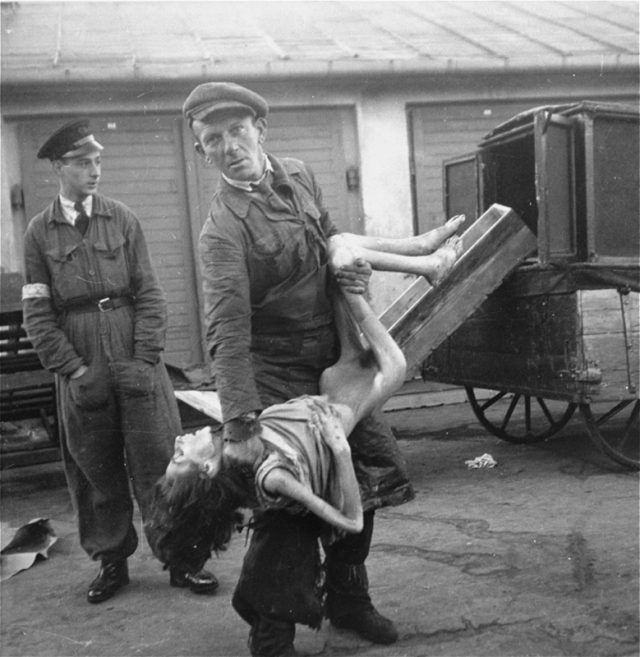 If you did not get a chance to go to the sold out Brookline Holocaust Witness documentary at the Coolidge Corner Theatre earlier this year, producer Harvey Bravman, and the Coolidge are offering a second opportunity.

Soul Witness, the Brookline Holocaust Witness Project has more than 80 hours of once forgotten interviews from residents of Brookline who survived the Holocaust are condensed into this film. It will be shown at a special screening at the Coolidge Corner Theatre this Wednesday, April 19, at 7:00 p.m.

Between 1990-1996 Town of Brookline representatives interviewed residents who witnessed the Holocaust. Witnesses described their lives before the war, growing intolerance, how they lived during the war and the affect that all had on them. Some survived death camps, some hid, others fought in resistance movements. By the end of the process they had 80 hours of footage on hand that was tucked away in a closet for another day.

A couple years ago Brookline Chief Diversity Officer Lloyd Gellineau reached out to Bravman, of Newton, to see if he would be interested in picking up where the original project handlers left off decades earlier. Bravman, a filmmaker, jumped on the chance.

Brookline resident Cheryl Lefman’s father Henry Lefman was one of the many survivors interviewed for this project. “It took strength and courage for him to recall the most horrific and impactful events of his life. His words, as well as the others featured in the film resonate today,” she said.

Here is the trailer for the movie that is just over an hour.

The film is not complete. After the screening there will be a Q&A sponsored by Facing History and Ourselves with Bravman, Gellineau and family members of the witnesses featured in the film.