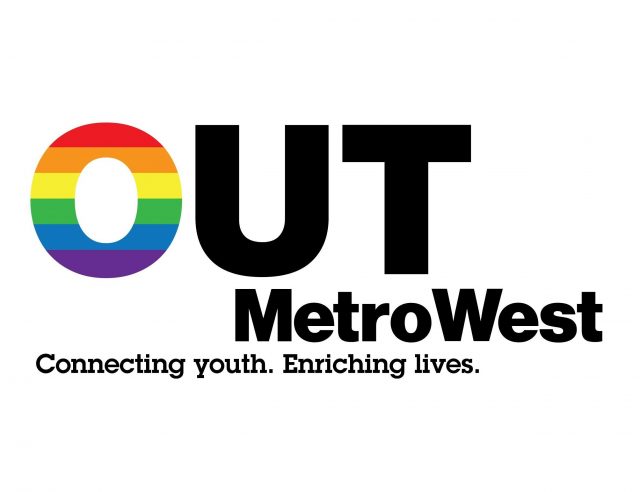 Asa Sevelius, principal of the Heath School in Brookline, and the first transgender principal in the state, and possibly the second to transition on the job in the country, is up for a special recognition next month.

“It’s just awesome to be able to recognize someone who is really special and is having such a positive effect on kids,” said Sawyer Bethel, LICSW, interim executive director of OUT MetroWest.

“We serve so many youth – more than half of the youth we serve identify as gender non confirming and we wanted to make sure our honoree this year was someone they could look up to and see themselves in. That’s Asa Sevelius. He’s a decorated educator and administrator,” said Bethel.

OUT MetroWest is an after school style program dedicated to enriching the LGBTQ community in MetroWest Boston and the larger world through programming, education, and advocacy, will honor Sevelius on September 23, 2017 at its annual fundraising event.

The organization runs more than a dozen programs a month, including a program for high school age youth called “Umbrella,” which involves non gender conforming youth and transgender.

This past June, when Sevelius shared his story with his school community and then with several media outlets across the region and country, it stood out to Bethel that this was a powerful story and Sevelius an accessible role model for LGBTQ youth in a time when there are still very few.

“We’re lucky to live in Mass where this isn’t necessarily ‘a big deal,’ but it just lets them know that they’re going to be ok. They can be a principal they can be a teacher they can do all these things,” said Bethel.

It also shows that being yourself does not have to be decided all neat in a package when you are young. The fact that Sevelius transitioned further into his career is a helpful message, too.

“No matter what your age is you can always be your true authentic self. You don’t have to decide everything when you’re 14,” they said.

OUT MetroWest relies on grants and donations. Come Out & Celebrate is the organization’s largest fundraising initiative of the year, which aims to bring in more than $100,000 to support its services and programs. They expect 250 people to attend the gala this year. Last year the organization honored Executive Director of Gay & Lesbian Advocates & Defenders Janson Wu.

Each month, OUT MetroWest runs more than a dozen educational, social, and supportive initiatives for middle- and high school-aged youth, as well as for LGBTQ families, from across the greater Boston area; High school program WAGLY, Umbrella and Nexus for middle school—the youth-focused programs–are held in Framingham, Newton, and Wellesley. But youths come from all of the metro west communities, including Brookline, West Roxbury, Waltham and Arlington. They’ve had youths drop in from places as far away as Connecticut, according to the director. One of two in the state to offer a middle school program.

For more information about OUT MetroWest or to purchase tickets for Come Out & Celebrate, please visit here. Tickets are $125 and include cocktails, dinner, and dancing at the Hilton Boston/Dedham.