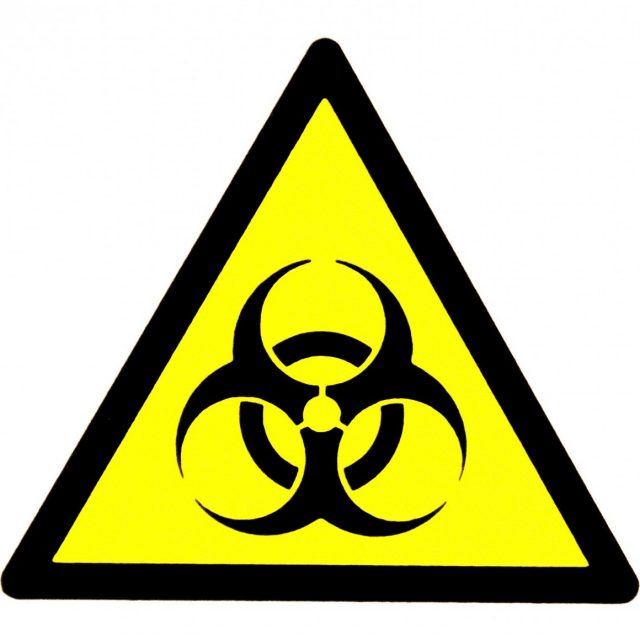 Larz Anderson Park is still closed, hours after a Hazmat leak was reported at the skating rink in Brookline, police said.

Brookline Police and fire department officials were on the scene with a Haz Mat crew looking into just what happened, according to fire officials. It turned out: The refrigerant system in the Zamboni room leaked, causing the spill.

Police at the start said the leak was not suspicious, but asked residents to avoid the area.