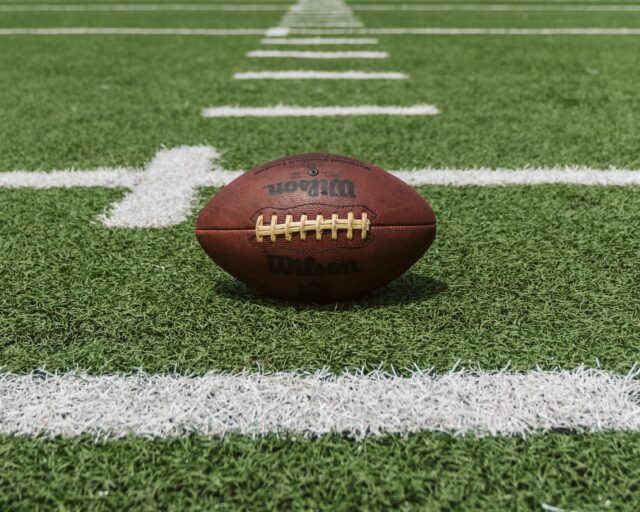 Brookline has historically been a hotbed of sporting talent, with stars in many sports emerging from the local area.

In the paragraphs below we pay homage to some of the standout Brookline performers of past and present.

Bill Seibolt never quite lived up to the promise he showed in his formative years, but is still a Brookline legend

Bill Seibolt was a 6’4” and 235-pound wrecking machine who started out life playing football in Brookline before heading to Penn where he caught the eye of CFL teams.

Having done his stint in Canada he then switched footballing codes to play for the – as they were known then – Washington Redskins, whose current roster could certainly do with a man like Seibolt to come and convince sports writers tasked with making NFL picks that they are a team worth backing again.

Francis DeSales Ouimet is the man known in most golfing quarters as the father of amateur golf. The story goes that he came from nowhere to beat a star-studded field at the 1913 US Open.

The rest, as they say, is history with Quimet going on to captain the US Walker Cup team as well as to claim two amateur world championships.

He made waves across the pond too, being the first American ever to be made captain at the famous old St Andrews course in Scotland.

Of all the great Brookline sportsmen of yesteryear no one has quite as great an accomplishment under their belt as middleweight boxer Paul Pender does, because he beat arguably the best pound for pound boxer ever seen in the shape of Sugar Ray Robinson and repeated the feat in the pair’s rematch.

Although it could be argued that Robinson was on the slide after a 200 pro fight career, that still should not detract from Pender’s achievement.

He eventually managed to do what so few boxers are capable of, walking away from the sport as champion of the world, to carry on his career as a firefighter in Massachusetts.

Moloney’s abilities were clear from an early age, with him consistently launching no hitters in the little leagues before going all the way to the MLB with the Chicago White Sox.

In the end injury put the brakes on a promising career, although he did stick it out for five years in the windy city.