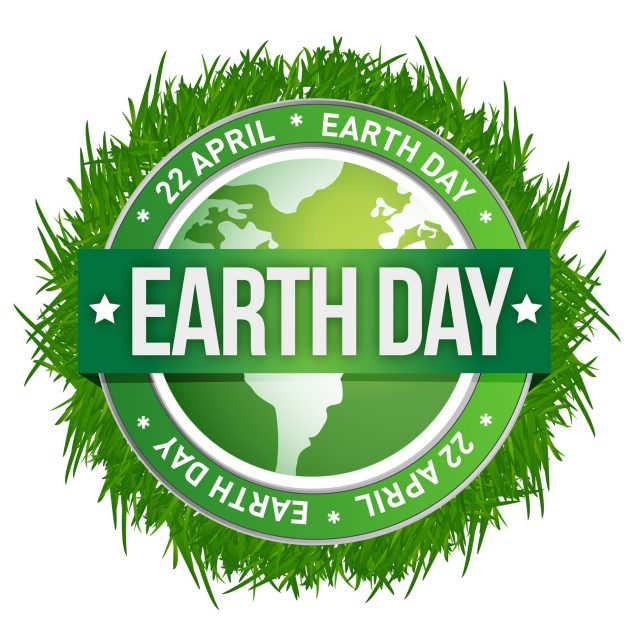 It is Earth Day’s 47th birthday! The first Earth Day held on April 22, 1970, was marked by peaceful demonstrations by some 20 million Americans in support of environmental protection and reform. It sparked the political change needed to create the Environmental Protection Agency and the passage of landmark legislation including the Clean Air, Clean Water, and the Endangered Species Act.

In the four decades since it was first celebrated in parks, on streets and college campuses across the United States, Earth Day has become a global event feted with festivities and events in more than 192 countries.

1. Wisconsin Senator Gaylord Nelson founded Earth Day in the United States. In recognition of his hard work, he received the Presidential Medal of Freedom Award in 1995.

2. Environmental Advocate Denis Allen Hayes, the coordinator for the first Earth Day and founder of the Earth Day Network, made the annual celebration global in 1990. For his efforts, Hayes earned the Jefferson Awards Medal for Outstanding Public Service.

3. On the first Earth Day in the U.S., 2,000 colleges and universities participated, along with 10,000 primary and secondary schools. Today many communities and schools expand the holiday to an Earth Week celebration.

4. Popular Earth Day activities include planting trees, picking up litter along roadways and waterways, cleaning up parks and signing petitions for a better environment and better planet.

5. By Earth Day’s 40th anniversary in 2010, more than 1 billion people were celebrating the holiday worldwide. Some remarkable international Earth Day efforts include: 100,000 people riding bikes in China to reduce CO2 emissions and save fuel; the planting of 28 million trees in Afghanistan by the Earth Day Network; and in Panama, planting and maintaining 100 endangered orchids to prevent their extinction.