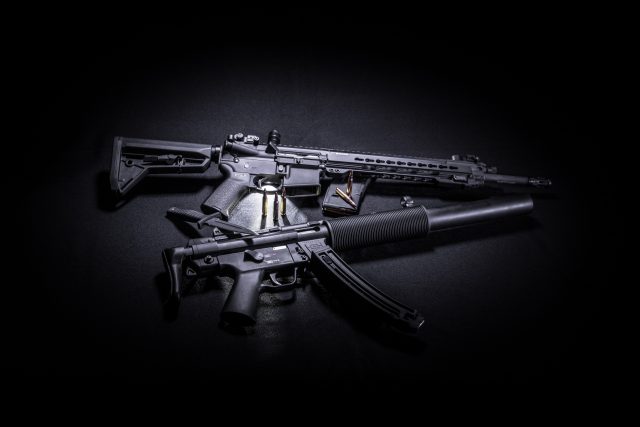 On 2 November 2018, the First Circuit Court of Appeals held the Second Amendment effectively does not apply outside the home. From uscourts.gov:

The plaintiffs say that the Massachusetts firearms licensing statute, as implemented in Boston and Brookline, violates the Second Amendment. The district court disagreed, and so do we. Mindful that “the right secured by the Second Amendment is not unlimited,” District of Columbia v. Heller, 554 U.S. 570, 626 (2008), we hold that the challenged regime bears a substantial relationship to important governmental interests in promoting public safety and crime prevention without offending the plaintiffs’ Second Amendment rights. Accordingly, we affirm the district court’s entry of summary judgment for the defendants. In the last analysis, the plaintiffs simply do not have the right” to carry arms for any sort of confrontation” or “for whatever purpose” they may choose. Id. at 595, 626 (emphasis omitted).”

The Court specifically said the decision applies to both open and concealed carry of handguns. They reserved the power to infringe on concealed carry more than open carry.

Judge Selya wrote the decision for the unanimous three-judge panel. They held that allowing police to decide if a citizen has a “need” to carry a gun outside the home allows sufficient exercise of Second Amendment rights.

In the most restrictive countries, without any semblance of Constitutional rights or the Second Amendment, those favored by the government are allowed to carry firearms outside the home. They may not be given a permit, they may be issued a nominal office such as police officer or special marshal, or party member. But those favored by the Government are given the privilege of being armed.

It is hard to see how this decision differs in effect from the practice in countries without a Second Amendment.

In this decision, the Court is following the lead of other Circuit courts that have eviscerated the Second Amendment right to bear arms.

To date, the Supreme Court has been unwilling to take any of circuit cases and has allowed the Circuits to run roughshod over the exercise of Second Amendment Rights outside the home.

There is a clear split in the circuits. At present, three circuits have held there is a right to carry outside of the home. Three have ruled the opposite.

In the case of the District of Columbia, those who push for a disarmed public urged the District not to appeal the case, for fear the Supreme Court would uphold the Second Amendment.  In the Seventh Circuit case of Moore v. Madigan, the Illinois legislature passed legislation rendering the decision moot. in the Ninth Circuit, in Young v. State of Hawaii, the state has asked for an en banc hearing, which has yet to be decided.

In the Fourth Circuit, the Second Circuit, and the First Circuit, the appeals courts have held that laws allowing state governments to prevent most people from carrying weapons outside the home are Constitutional, gutting the exercise of Second Amendment rights in public, and in most private settings.

President Trump has appointed two originalists and textualists to the Supreme Court. That may tip the balance. They may vote to hear the case.