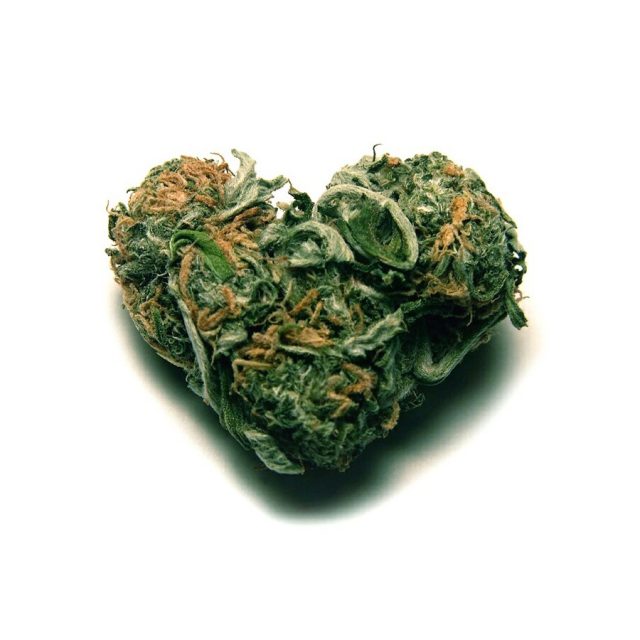 Town-by-town, city-by-city residents of Massachusetts are deciding if they want to be able to drive to the corner store to buy marijuana.

State officials delayed the implementation of the law legalizing the recreational marijuana industry until July 2018, but residents in many towns and cities are voting this spring and summer to delay local implementation even longer.

As of the middle of May, 80 communities in Massachusetts have either approved amendments to their zoning laws creating moratoriums on establishments related to recreational marijuana or are preparing for votes on such a moratorium.

Hingham is one of the towns that approved a moratorium. These moratorium temporarily limit building or opening establishments connected with commercial scale retail, distribution and growing of marijuana. Most moratoriums will later be replaced by more permanent zoning requirements that regulate the locations of businesses.

“The next step will likely involve a community conversation, led by the selectmen, to discuss all of the related questions and decisions and to help everyone understand the related implications as best as possible,” said Hingham Community Planning Director Mary Savage-Dunham. “This conversation will help inform and guide the Planning Board in the future as they discuss possible zoning by-law changes.”

These moratoriums do not affect personal use, nor do they prohibit growing marijuana for personal use. The state law allowing personal use of marijuana and home growth became legal as of December 15, 2016. It allows an adult over age 21 to grow up to six plants or 12 plants per household.Town officials are using the moratorium, which vary in length, to amend zoning to regulate where establishments can open. Towns can also adopt local rules and procedures for recreational marijuana activities within their borders, or to hold a local vote on whether to allow recreational marijuana businesses at all.

As of May 24, residents in 37 municipalities have voted to, or are scheduled to vote, to prohibit all facilities connected with commercial scale retail, distribution and growing of marijuana.

In Middleton on May 9, Town Meeting approved three articles regarding recreational marijuana articles including an all out ban. Before the prohibition can take effect, the majority of voters will have to ratify the Town Meeting vote in an election.

“A ballot vote has not been scheduled,” said Middleton Town Administrator Andrew Sheehan. “We are hoping for some clarification on the need for a vote. Clarification on this issue could come from the Cannabis Control Commission, Legislature, or courts.”

Voters approved the legalization of marijuana for recreational (non-medical) use and authorized a retail marijuana industry in November 2016.

In November, approximately 54 percent of voters approved the ballot question. Supporters carried 263 of the 351 communities in the state.

The state law also allows communities to adopt an additional 2 percent sales tax on non-medical marijuana sold in their communities or to ban all recreational marijuana businesses. Less than a half-dozen towns have adopted the tax at this point.

Many towns are waiting to see what state officials release for regulations on retail, cultivation and distribution locations and practices. The first retail license is expected to be issued in July 2018. The state is supposed to release regulations on the industry before that, although the Cannabis Control Commission and the Marijuana Policy Committee have not released any draft guidelines yet.

“I think this was just a first conversation, and there’s a recognition that we will all be working collaboratively, and with the members of the committee because they have done a significant amount of work to try and figure out how to meet the needs of and the will of the people of Massachusetts and the way in which they voted,” Treasurer Deborah Goldberg said in early May.

Without any indication from the state about the future of the industry, many municipalities are taking a wait-and-see approach. Some are forming study committee and others, such as Lexington, are simply waiting to take any action.

“At this time, myself and town counsel are closely monitoring the situation,” wrote Aaron Henry, the planning director in Lexington. “The earliest a recreational dispensary can open is (currently) July 2018; between now and then we have two Town Meetings, so we feel we have the time to let the Legislature act (which is anticipated, but not guaranteed) and then propose a policy. Although the referendum did pass statewide, it did not pass here in town – I’d imagine that this fact will influence what the town ultimately decides to do; but again, we’d like to see what the state does before we go too far down one path or another.”