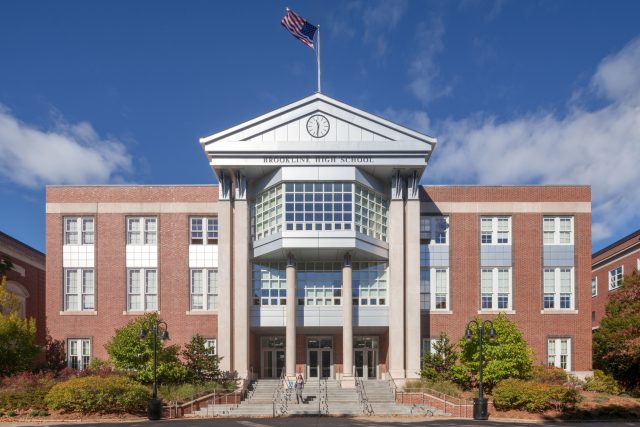 Frank Wendell Farlow’s legacy will continue to support the Brookline community and encourage activism through a scholarship newly created in his name.

A Town Meeting member since 1986 and a co-chair of Brookline Pax, Farlow was a prominent member of the Brookline community. He passed away on December 30, 2016 at age 76, leaving behind a lasting legacy of social activism.

“His commitment to progressive values and efforts for peace and justice were legend for all of us, a model for all of us,” said Ed Loechler, a Town Meeting member and a member of Mass. Occupy Brookline (MOB).

MOB, a group that Farlow helped found, is a political social justice and anti-racism organization.

In honor of Farlow MOB took the lead and started a scholarship in Farlow’s name to be given to a graduating Brookline High School student.

That student must be involved in social justice activities at Brookline High School, in the Brookline community or in the greater Boston Community, and would preferably be a member of METCO, Steps to Success or the African-American and Latino Scholars Program. The student must also have financial need.

MOB established those requirements because African American and Latino students are the most disadvantaged, according to MOB member Arthur Conquest.

“They receive the least number of awards, this is chance to recognize some of their talents, their needs,” said Conquest. “It’s a way for them to see that people think about them and their future and their needs.”

This year’s recipient, the first student to ever receive the Frank Farlow Scholarship, is Brookline High School senior Jasmine Love.

An engaged learner with an impressive GPA, Love was selected for her calm presence in class and her determined work ethic according to Brookline Public Schools.

This year the scholarship is worth $1,300, but Conquest hopes other Brookline organizations and community members will donate to the fund in the years to come.

“Frank’s loss will be felt by everybody in this town and I just hope that down the road, that more people will join us in recognizing his contributions to this community. He was truly loved,” Farlow added during the meeting.

For those who knew Farlow, the scholarship is a way not just to remember him but to ensure that the social action he was so dedicated to, will continue.

“All of us in like look back and look forward, we look back for models and inspiration to help us look forward for clarity on what needs to be done,” said Loechler. “I hope that’s what happens here.”