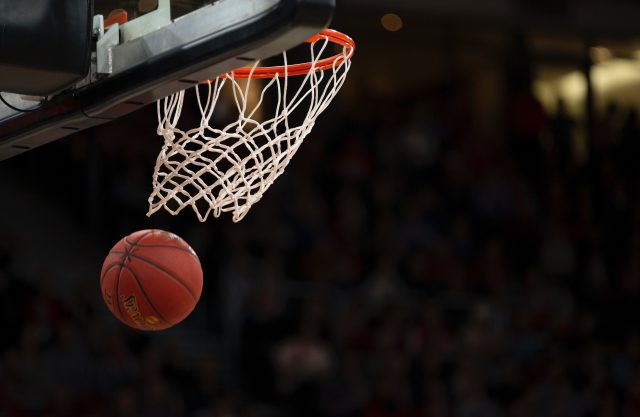 Excitement builds among sports fans as the 2021 renewal of March Madness approaches. It is the basketball extravaganza followers mark in their diaries well in advance, but this year’s tournament will be unlike any that has gone before it.

The NCAA made their long-awaited final call back in January when confirming the men’s championship will be played in its entirety in Indiana with most of the 67 fixtures scheduled for Indianapolis. Restrictions on travel and fan attendance will hit March Madness but there will be the same level of love for the tournament.

Selection Sunday goes on March 14, 2021 and First Four the following Thursday. Before play gets started, there will be a record number of basketball wagers and predictions placed on the outcome as bettors seek the March Madness bets that will give a profit.

What is all the fuss about?

This may be a massive event for lovers of basketball at all levels, but more casual sports fans may wonder what all the fuss is about. The name March Madness certainly creates intrigue, but what can we expect from the play and how does the schedule work?

March Madness – to understand it is to love it. This is a 68-team single-elimination basketball tournament organised by the National Collegiate Athletic Association with a history that can be traced back to 1939.

Split into 7 rounds, play begins with The First Four – games involving the four lowest-ranked at-large teams and the four lowest-ranked automatic-bid. We then progress to First Round, Second Round, Regional Semi-Finals, Regional Finals, National Semi-Finals, and the National Championship match which, this year, will be played on Monday, April 05, 2021.

Competition stats show UCLA rank as the most successful school on 11 titles won between 1964 and 1995. Kentucky sits next in line on eight achieved between 1948 and 2012 with North Carolina completing the medal positions with six gongs, the first in 1957 and 2017 the most recent.

The fast-paced nature of play ensures March Madness is a thrilling event and continues to live up to the hype created by teams and the sports media. The format also means it lends itself extremely well to betting with sports fans aiming to successfully predict the outright winner as well as each match. Despite the lack of fans inside the stadiums this year’s tournament is expected to attract record numbers of bets.

There are plenty of matches to bet on and even more markets attached to each fixture. All the traditional options are covered, including moneyline and spreads but there’s a long list of enticing specials, put forward by traders to help add a little extra spice to the occasion. Some of the extras to be on the lookout for include over/under total points, first scorer, leading scorer, props, and futures.

On top of the pre-match markets that are available before the start of every contest, there’s also in-game or live betting. This is unique as it allows bettors to gamble on the outcome of the event after it has started. Many of the original markets remain live throughout the play with odds updated to match the score.

Research is key to picking the winner

Placing a bet on March Madness is simple and can be done in a matter of minutes using a home computer or mobile device. The most difficult part is picking a winning team.

If you do intend to bet on the upcoming basketball matches, we advise doing as much research as possible, including on teams, the tournament, players, and injury news. The more the better when tooling up to take on the sportsbooks.

Check how schools have performed in recent renewals of March Madness as well as their general form in the build-up to the play. Is the star player firing or has he been injured? Which teams will be impacted most by the lack of fans and which should benefit from the situation? Only after you have all the knowledge will you be able to make your calls.