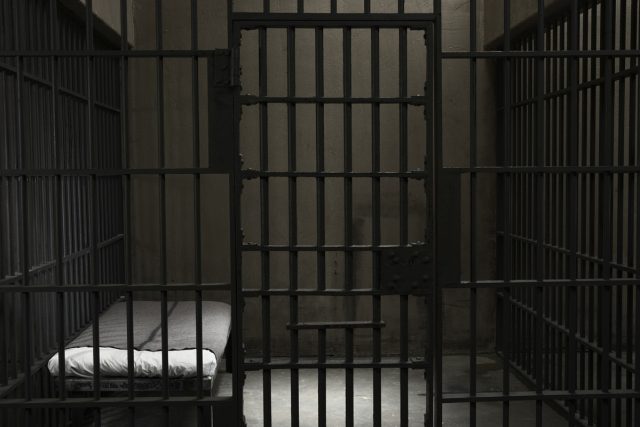 The first episode of “Over and Out,” begins with an image of a Brookline Police car, followed by a montage of familiar Brookline sites, including the Green Line train and the SS Pierce building as jazz-inspired music plays in the background. “BPD’S OVER & OUT!” appears on screen, stamped in a font that appears to be paying homage to old “COPS” episodes.

“We must have done that subconsciously,” said Officer Michael Disario who was assigned to the project after a department brain storm on how to liven up the department’s YouTube channel following the footsteps of a number of other police departments that have active accounts as a way to relate to the public. “I was trying to be fun with it but not too fun.”

Disario said the project took longer than he’d like to admit to put together as he and a couple other officers could only work on it when they were not assigned to other duties.

“Officer Mike” introduces himself and then takes viewers on a tour of the police station. If you’ve ever wondered what the cell block in the basement of the Brookline Police Department they take the camera (the entire thing was filmed on an iPhone) right in. Also featured; dispatch and some of the community amenities.

Disario said the plan is to create an episode once every month or bi-monthly but the hope is to highlight the softer side of the Brookline Police Department. Although this episode focused on a tour of the building, he said he hopes the next episode will focus more on the community and how the police interact with the community.

“We wanted to make it fun and show the human side of policing. We’re getting kind of a bad rap out there [so] we wanted to show a softer funnier side,” he said.

The effort comes almost a week after the Brookline Selectmen voted to fire two black police officers who claimed more than a year ago that they were racially harassed by members of the department and refused to come to work until the town took their concerns more seriously. The chief of police and town, in turn, claimed they did everything they could, including two investigations and instituting new training practices.