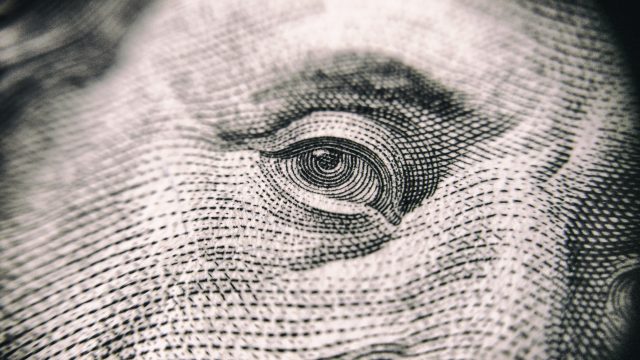 East Boston Savings Bank’s branch on Harvard Street in Brookline is one of four locations that will close and reopen as HarborOne Bank, according to a news release from Rockland Trust Company on Thursday.

According to Rockland Trust, which bought East Boston Savings Bank earlier this year as part of a merger agreement, the arrangement with HarborOne would retain jobs and continue to provide financial services to local communities.

“Due to the considerable overlap in Rockland Trust and East Boston Savings Bank’s respective footprints, we knew that branch closures were inevitable, but we were determined to explore ways to minimize the employee and community impact,” stated Robert Cozzone, Chief Operating Officer and Executive Vice President of Consumer and Business Banking at Rockland Trust. “It is very rare for competitors in the financial services industry to come together in an agreement like this, but we’re confident that by entering into transactions with Metro Credit Union and HarborOne to transfer these locations, we are doing what’s right for the colleagues who work in these branches and the neighborhoods these branches serve,”

This arrangement included HarborOne acquiring four physical branch sites and maintaining employment at those locations, similar to the accord reached earlier this month between Rockland Trust and Metro Credit Union.