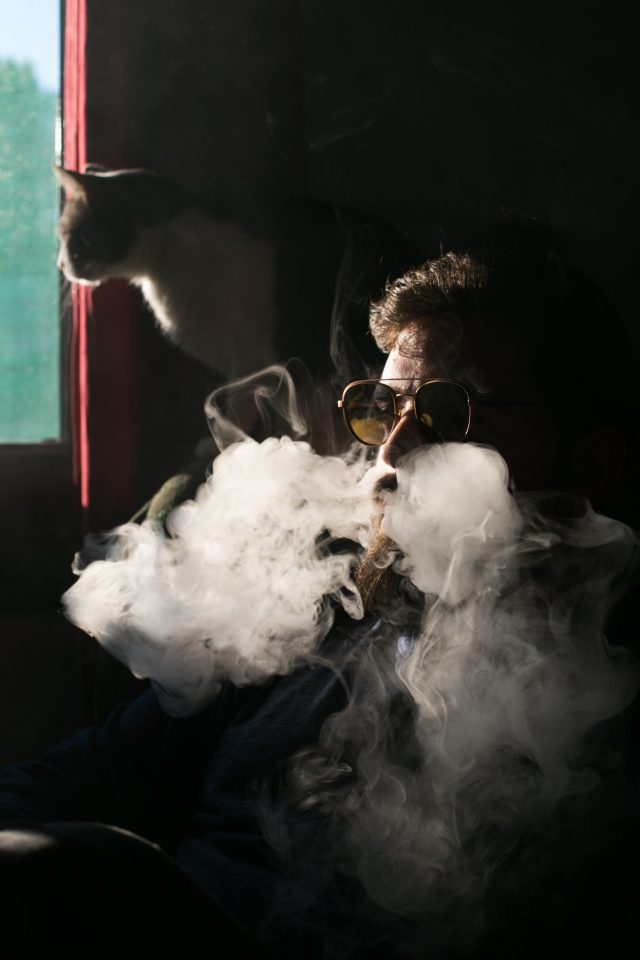 Today, cigarette smoking remains the No. 1 cause of preventable death in the United States. So why are cities and towns coast to coast taking harm-reduction alternatives off the shelves while allowing Marlboros to remain?

Last month, San Francisco banned the sale, including the online sale, of e-cigarettes. Around the same time, Brookline, a Boston suburb, did the same thing. Livermore, CA, followed suit. Also moving in this direction are Morristown, NJ, Blufton, SC, and Seattle.

Perplexingly, these strict regulations essentially ignore traditional cigarettes. Menthol cigarettes are banned in both San Francisco and Brookline, but other flavors — which constitute the vast majority of the cigarette market — are still sold.

With an uptick in teen vaping, parents and residents are understandably worried about our youth picking up a bad habit. But in their eagerness to tackle one problem, these municipalities are revealing a deep misunderstanding of vaping, ignoring the unintended consequences of bad policy, and putting many more lives at risk.

As the FDA acknowledges, nicotine “is most harmful when delivered through combustible tobacco products.” Vaping does not release the toxins that come from burning tobacco and that lead to lung cancer, emphysema, and heart disease. By itself, nicotine is addictive — but not toxic.

As a result, Public Health England considers e-cigarettes 95 percent safer than traditional cigarettes for adult smokers; and in 2015, Britain’s Royal College of Physicians stated that e-cigarettes are “likely to be beneficial to public health.” In fact, the U.K. views e-cigarettes as so much better than traditional smoking that several hospitals there are now providing them as a part of their anti-smoking efforts. What’s more, The New England Journal of Medicine published British research finding that smokers who use e-cigarettes are twice as successful at quitting as those who rely on other approaches. And now a similar American study has arrived at the same result: Daily e-cigarette use “was associated with a 77% increased odds of prolonged cigarette smoking abstinence over the subsequent two years.”

Bans such as the ones in San Francisco and Brookline, however well-intentioned, put thousands of former smokers at greater risk of relapse by limiting their access to healthier alternatives. Smokers who are thinking about quitting, and who know that e-cigarettes are an effective tool for stopping, have yet another obstacle in their way.

Some might say this is a price they are willing to pay to keep e-cigarettes away from teens. But what is often overlooked is that these bans won’t result in nicotine-free kids. Just the opposite.

While adolescents in both west-coast San Francisco and east-coast Brookline will find it impossible to buy (or have an older friend buy) an electronic cigarette at the gas station or convenience store, they will have no problem getting their hands on a pack of traditional cigarettes — the ones that kill nearly 500,000 Americans each year. Not quite the outcome any of us were hoping for.

San Francisco and Brookline are also sending the message to their residents, as well as to other towns in their states, cities across the nation, and the FDA in Washington, that cigarettes are less harmful than e-cigarettes — thus perpetuating a dangerous and growing myth. Just this spring, research from Georgia State University found worrisome public misperceptions about the risks of vaping versus smoking, with 45 percent of adults viewing e-cigarettes as just as harmful as cigarettes.

This week Congress will hold hearings on how best to respond to the youth vaping problem. Lawmakers should take note: Harm reduction works. Let’s not let feel-good policy stand in the way of actual good policy. E-cigarette bans — and other measures to limit access to vaping — will hurt smokers and our youth. It is time for a new approach.

Michael Siegel is a physician and professor in the Department of Community Health Sciences at the Boston University School of Public Health. He has been a tobacco researcher and anti-tobacco advocate for the past 30 years.