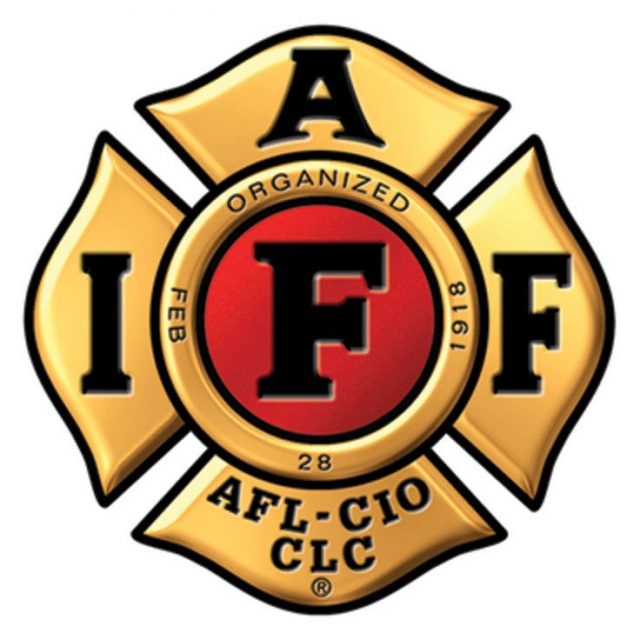 Crews spent the overnight hours working to extinguish a fire that broke out at a Brookline townhouse.

Heavy smoke and flames were seen coming from the building when crews arrived at the scene, and luckily everyone inside was able to escape.

Paul Stadfeld was awake reading Patriots news when neighbors came to his door.

“I walked outside and there was a ton of smoke billowing out the front door. Thick, black smoke. Someone said, ‘Hey, Paul. Your house is on fire.’ So I walked down the street and saw a lot of flames.”

Fire crews from Cambridge were also sent to the scene to provide mutual aid.

“We believe the fire originated in the basement, possibly from a heating unit that extended up a wall between the two townhomes,” Brookline Deputy Chief Colin O’Connell said.

Officials estimate there to be about $900,000 worth of damage.