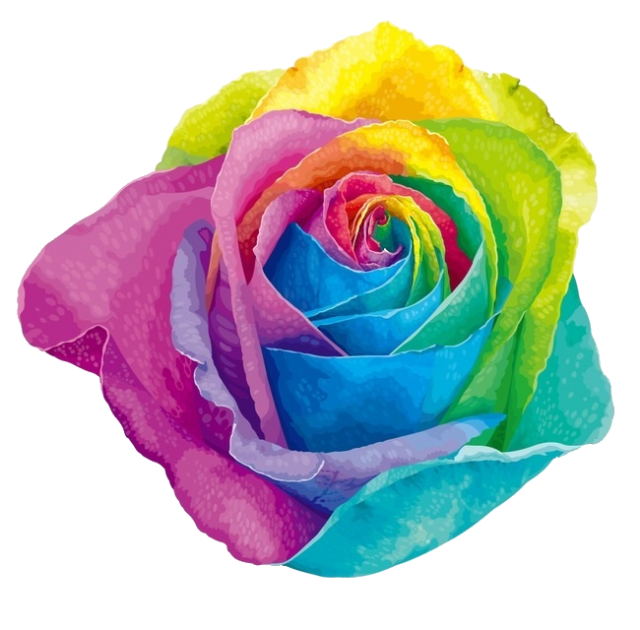 Instead of the traditional one big coming out narrative, I have had to come out several times in my life.

The first was in Illinois, and it has stuck with me ever since. Sexuality was not discussed much—if at all—there. When I came out as bisexual my sophomore year in High School, I received a considerable amount of backlash from close friends of mine—even my then-girlfriend who, unfamiliar and uncomfortable with the topic, became both physically and psychologically abusive—dangling my sexuality over my head during arguments.

That, among other incidences, contributed to a growing reticence with regards to accepting my identity. Coming out then was, originally, intended to “soften the blow” for my future coming out as a trans woman—but what I experienced back in that small town north of Chicago walked me right back into the closet and made me lose any confidence I already had in myself and my identity.

A couple months before I moved across the country to Brookline, Massachusetts the summer after my sophomore year, my parents sent me to a psychologist. He sat me in a puffy brown leather chair—the type in which you sit and feel your whole body enveloped, casting over you a feeling of lethargy—and told me why I should not come out or talk about my identity in Brookline.

“It brings attention to you,” he said. “Are you sure you really are? I think you need to rethink things I think it’s just you being, y’know, a rebellious teenager.”

And I believed him.

And, so it was with the move: A “don’t-ask-don’t-tell” sort of thing that I hoped would carry me through my junior year and the rest of High School. My sexuality and gender identity were then, to me, “phases”—unnecessary appendages upon which I looked with regret and disdain.

That is until I, on a whim, decided to attend a meeting of my high school’s gender sexuality alliance (GSA). If there was, in my being, even an ounce of that “teenage rebellion,” this was it.

I was emboldened; though just my first time attending the club, I experienced and felt complete support of my identity, the likes of which would have been unheard of back in Illinois. Through more meetings and conversations, I began to thaw. My elation and relief became so much, in fact, that I put my name in to speak at the school’s Day of Dialogue (a day dedicated to, among other things, queer students discussing their identities).

That is exactly what I did—which also helped me turn my pride and euphoria into anger. As I stood at the podium, coming out in front of almost the entire school, my mind began to defog. I began to realize what exactly had happened in my old town.

While in Illinois, I had felt like a nuisance. However, as I began to realize, they had shut me up because it made them uncomfortable. They did not support it.

So, after a particularly heated conversation with somebody from there the summer after my junior year, I decided I had had enough. I contacted several members of my old school’s LGBTQ+ community and helped pen an open letter to the high school’s administration.

In short, it helped set in motion long-needed reforms that I, frankly, wish had existed during my time there.

All of this, too, emboldened me. I had then finally gained the courage to come out as a trans woman.

While the response was and has been, generally positive, it has come with backlash—mainly from those in my old town but, surprisingly, a handful of people in Brookline.

Despite the negativity and turmoil that has accompanied my coming out, I am grateful for the experiences. They, at the end of the day, strengthened my resolve and my sense of self.

But, on the other hand, they have cemented my fear of coming out in the future. No matter how much reinforcement, no matter how accepting a community, no matter how many queer people are around, the fear—and the memory—is always there. Those previous negative experiences permeate.

As many members of the LGBTQ community can probably attest, the queer life is one consisting of many coming outs—from our workplaces to our schools to our friends. We tend to live on the day-to-day—a to whom will I come out to today? and I wonder what their reaction will be? Far too often, we depend on the validation of others in evaluating our own self-worth. That as a consequence of both damaging experiences and being a marginalized member of society. It is a facade, a sense of awareness that we erect in order to risk the least amount of ourselves.

More than anything, people must be as supportive as possible—as early as possible—to those who put their trust and confidence on the line in order to tear down those facades and to reveal their true selves.

The fear is always still there. It sure is for me.

Nicole Collins is a senior at Brookline High School and an advocate for the LGBTQ community and transgender rights. She helps run an LGBTQ podcast, Dialog(ue), and helps push for reform within her school. She will be attending Carleton College in Northfield, Minnesota in the fall of 2018.

For more information about “coming out” click on A Resource Guide To Coming Out.