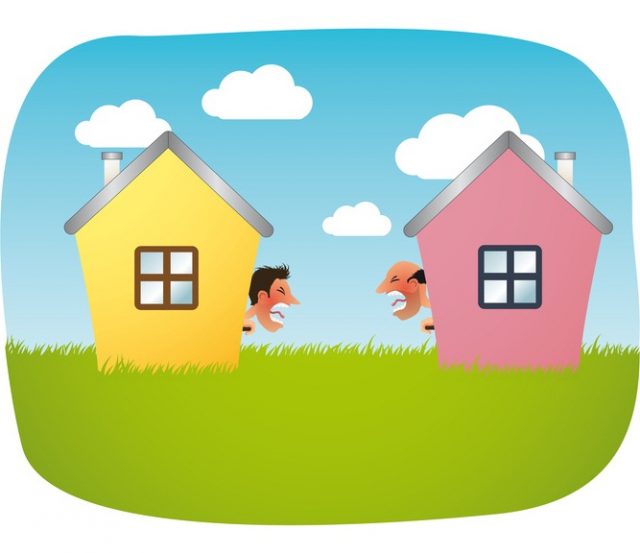 Pine Manor College is locked in a land battle with the town where it is located.

The college’s president Thomas O’Reilly says a year ago, the town of Brookline called, looking into buying some land from the college.

A couple years back, O’Reilly says they had sold some acres, to Tom Brady in fact, but that was when the school was having financial problems. Since he has arrived 15 months ago, they have worked to bring the school into stable financial ground, and he says they are thriving.

So when the town called Tuesday to tell the head of this small, private liberal arts college that the town may take roughly seven acres by eminent domain, O’Reilly was angry.

“This is [the students’] home,” O’Reilly said. “How would you feel if someone said to you, ‘I’m going to take your front yard, and by the way, put a big building on it?'”

The town of Brookline says it has been searching for land to build a much-needed K-8 school for five years.

“We’re bursting at the seams,” said Selectman Neil Wishinsky. “We need a new school and our options are limited.”

The selectman says Pine Manor College is one of just two viable options the town has, but this isn’t imminent, rather the start of the public process.

“[The college is] valued and respected and we hope we can do something to strengthen the institution,” said Wishinsky.

There is a public meeting next Tuesday at 6:00 p.m. at town hall where the architect will present some preliminary plans before a public hearing on Oct. 16.