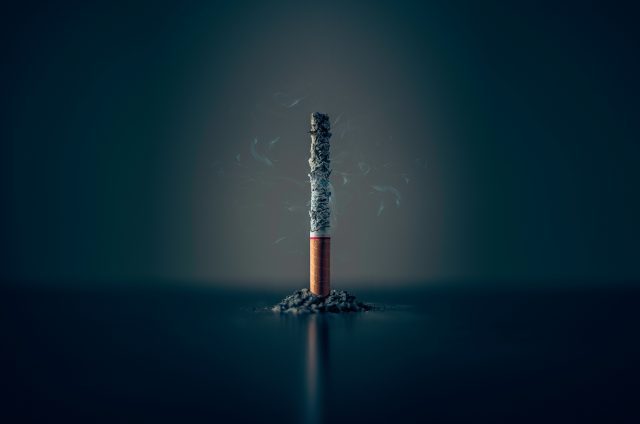 Several Brookline business owners have sued the town, challenging its age-based tobacco prohibition, which is slated to take effect on September 27, 2021.

The plaintiffs, which include Brookline Sunoco, One Stop Market, and Commonwealth Mobil, argue that the recent amendment to Article 14, which prohibits the sale of tobacco and e-cigarettes to anyone born after January 01, 2000, must be reversed for two reasons.

To begin, the complaint asserts that the municipal ordinance is preempted by state law, which permits those above the age of 21 to purchase tobacco. Second, it violates equal protection guarantees by unilaterally classifying the adult population into two different classes with markedly uneven rights.

The law was, however, not only authorized by Town Meeting members last year, but also by Attorney General Maura Healy in July here, who stated that it was “within the Town’s power to defend public health.”

Brookline’s age-based tobacco ban is the first of its sort in the United States, gradually increasing the number of people, who cannot lawfully purchase tobacco products in the town.