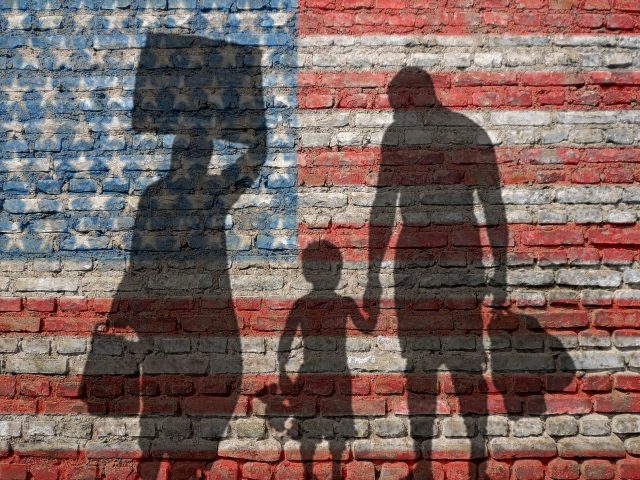 Members of Brookline’s Jewish community say they will call on US officials to continue welcoming refugees seeking safety in America — and not repeat a shameful chapter in the nation’s history.

More than 40 members of Temple Sinai, Brookline, and other faith communities will assemble in Coolidge Corner on Tuesday, June 6, to raise awareness of the plight of refugees seeking safety in the United States, organizers said in a statement.

“Participants will call on elected officials to fight for the US to continue welcoming refugees, and to oppose actions to restrict, defund, or halt the refugee program,” organizers said in the statement.

The demonstration is scheduled from 6:00 to 8:00 p.m. in front of the SS Pierce building at the corner of Harvard and Beacon streets.

The event is part of series of at least 18 protests across the country before World Refugee Day on June 20. The demonstrations are organized by HIAS, formerly the Hebrew Immigrant Aid Society, a nonprofit group.

The demonstration also marks an anniversary of when the United States turned its back on refugees. The protest is planned for June 6, the same date in 1939 when more than 900 Jewish refugees on board the St. Louis, a passenger ship, sought refuge in America.

The refugees were fleeing Nazi Germany, but were turned away by the US government and forced to return to Europe, according to the United States Holocaust Memorial Museum.

More than 200 of the St. Louis’s passengers would die during the Holocaust, the museum said.

“Speakers will bear witness as our country risks repeating this dark moment in history,” the demonstration’s organizers said in the statement.