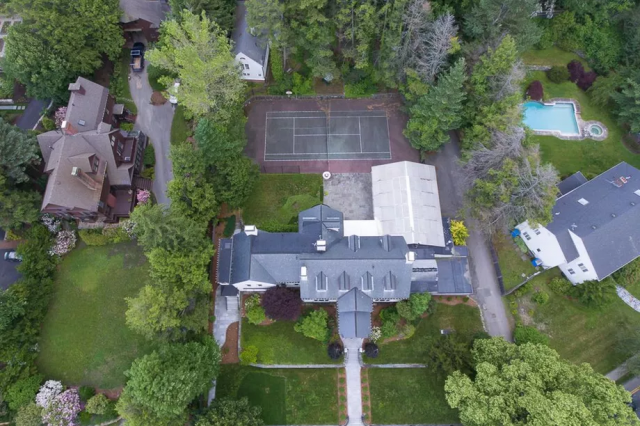 The nearly one-acre estate at 64 Dudley Street in Brookline has been on and off the sales market since April 2011, when it was originally listed for $5,000,000.

It is back on the block now through Jacob Realty for $4,995,000. (It was also listed for rent for $18,000 a month in December, January, and February; though it’s not clear if there were any takers there, either.)

The estate features a 9,582-square-foot Georgian revival with the potential for six bedrooms. There are five and a half bathrooms; and flourishes such as an indoor pool with a retractable roof and tennis courts.

The estate has some Hollywood cachet, too: It was where Christian Bale meets Amy Adams in the movie American Hustle.

Will all that be enough to move 64 Dudley this go-round? Stay tuned. 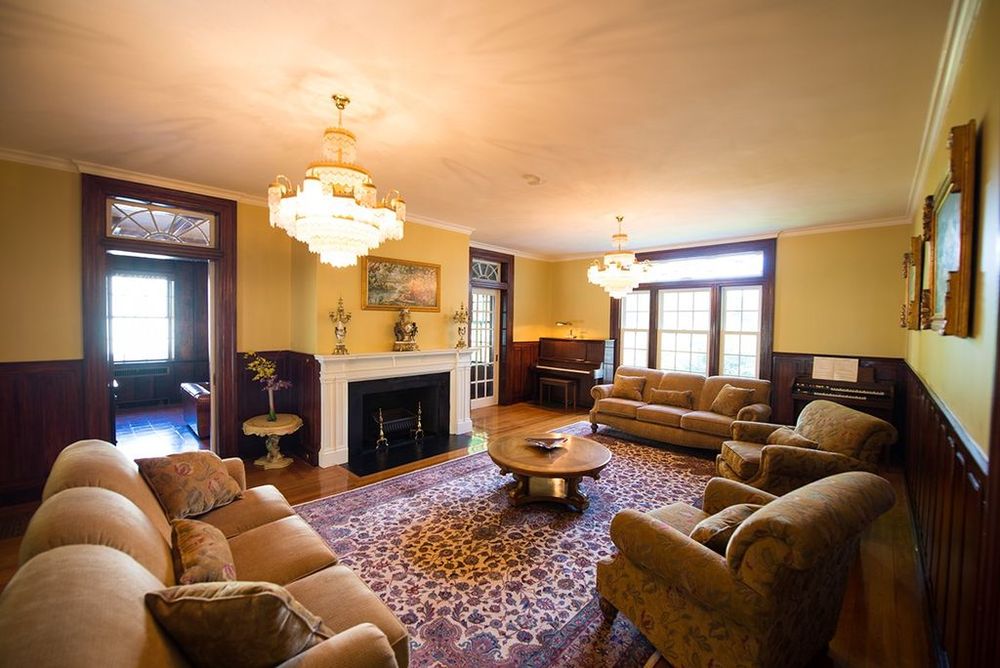 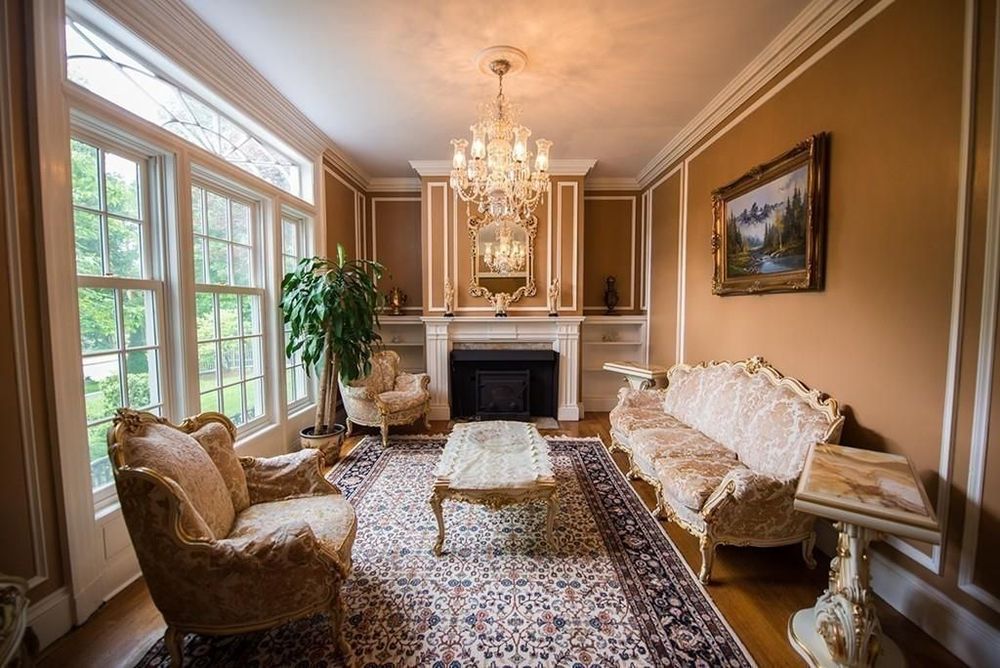 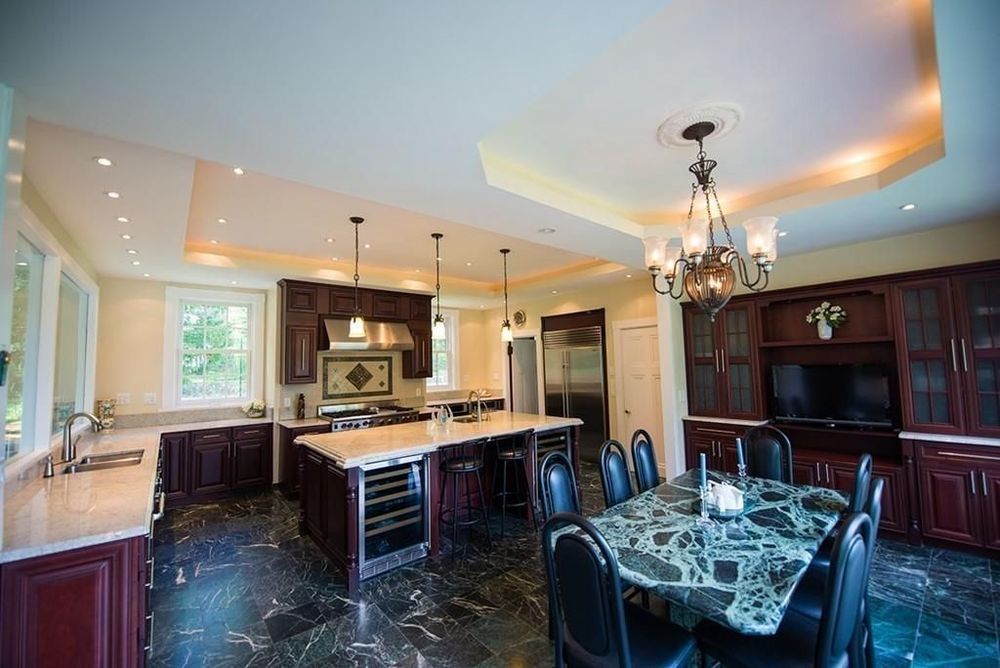 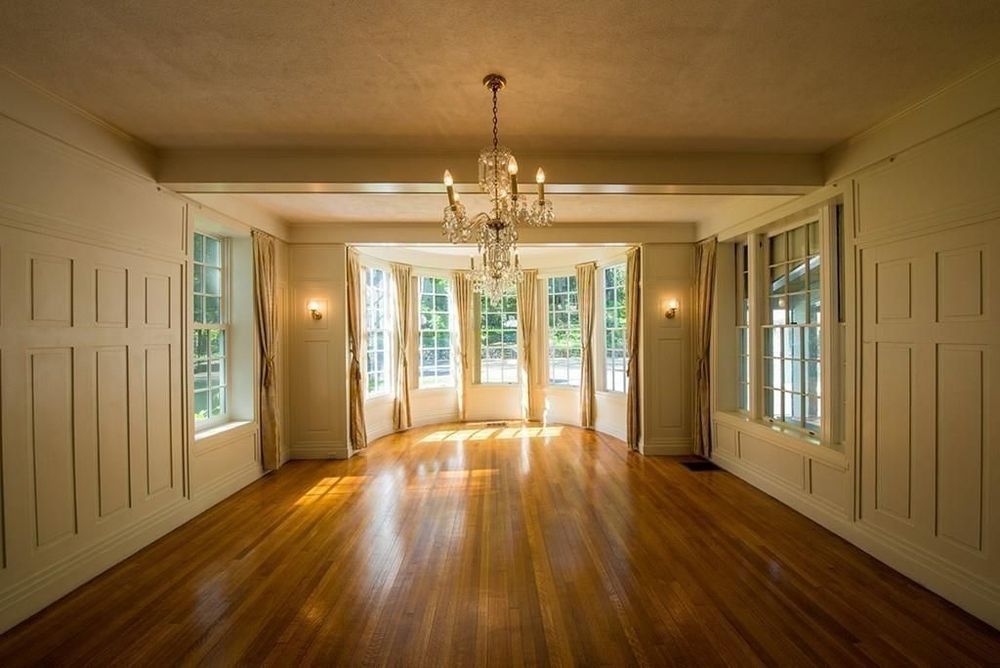 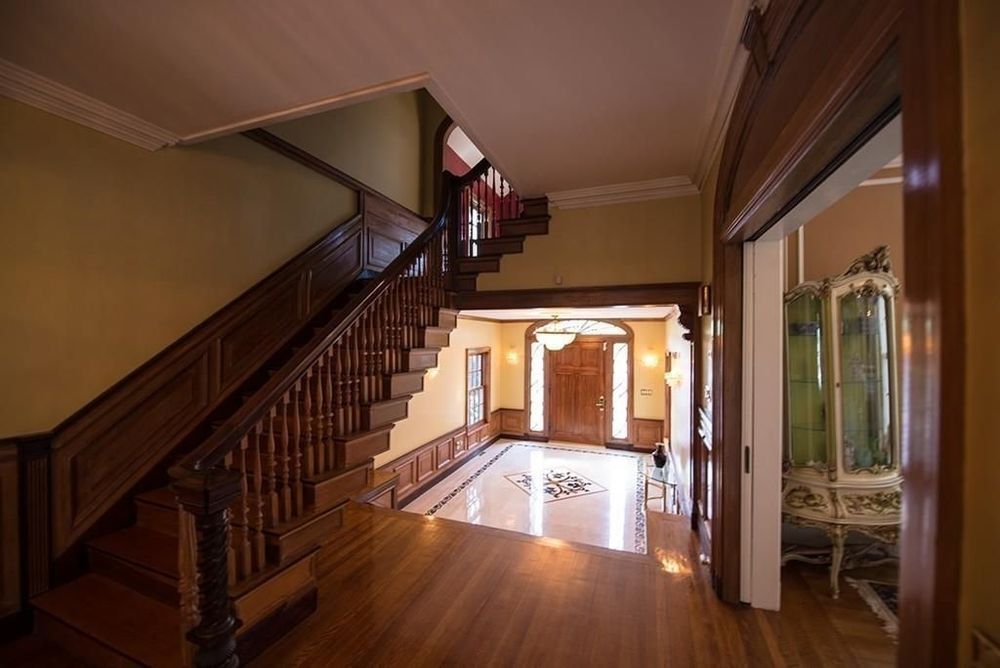 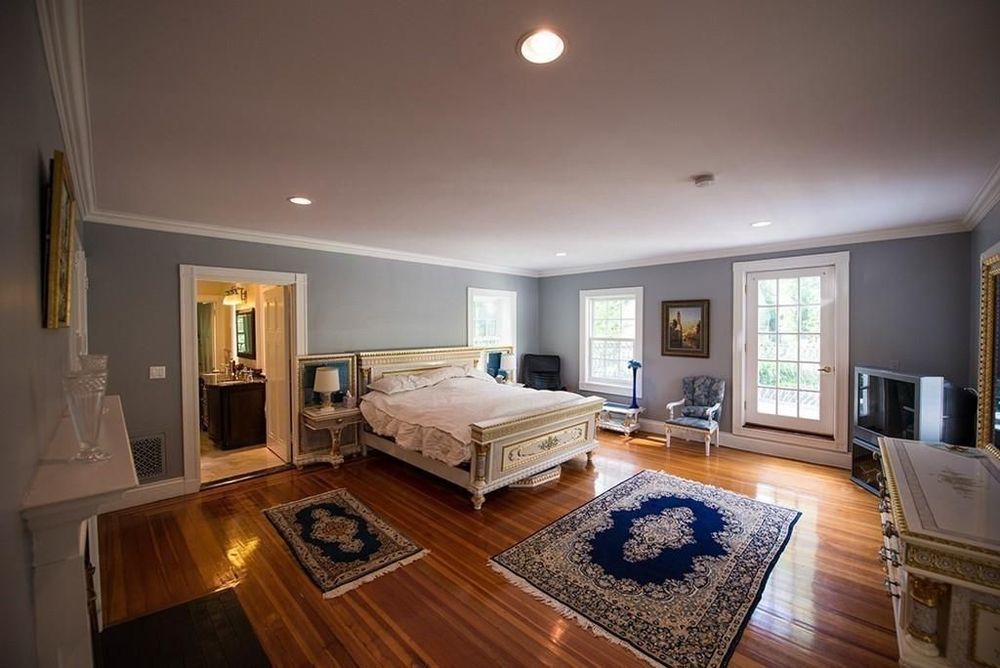 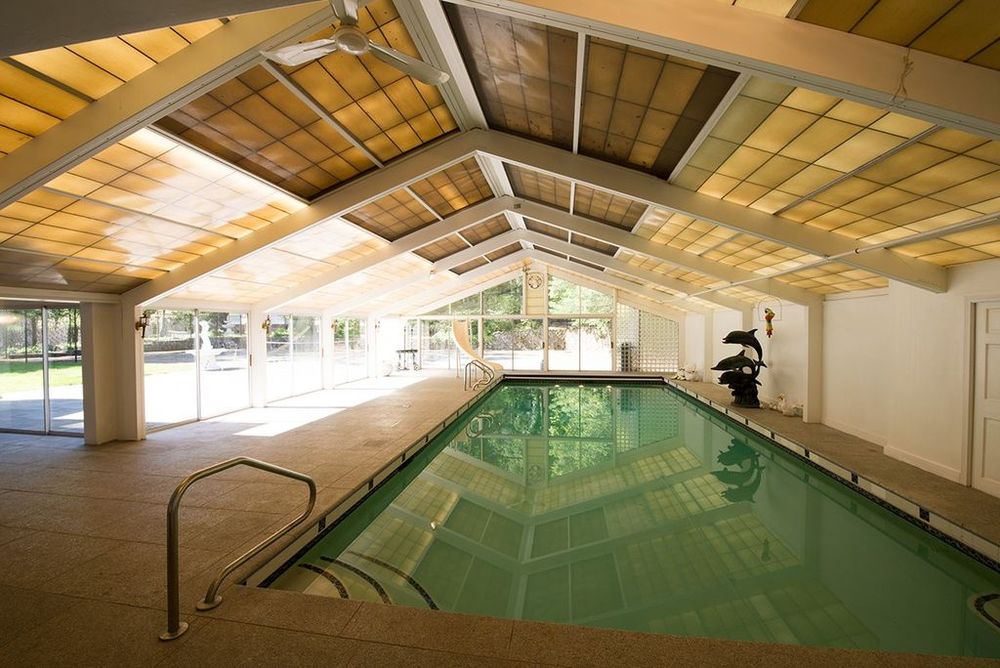