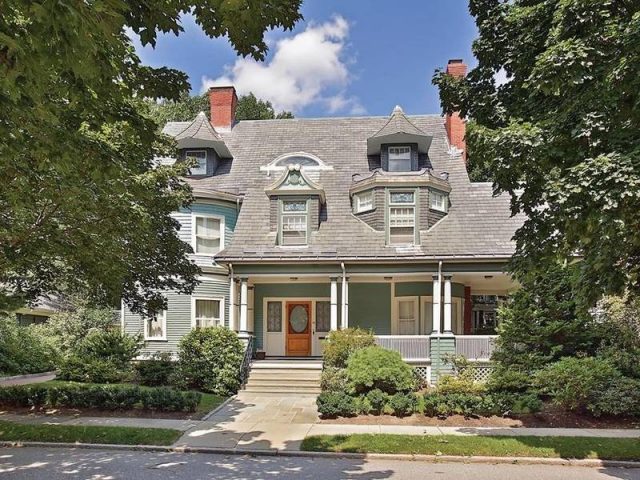 This picturesque, meticulously maintained five bedroom Queen Ann Victorian-era residence was built around 1898 in Coolidge Corner has character and charm and is graced with grand-scale rooms, splendid architectural detail, and intimate as well as formal living areas. Check out what the realtor has to say about it: 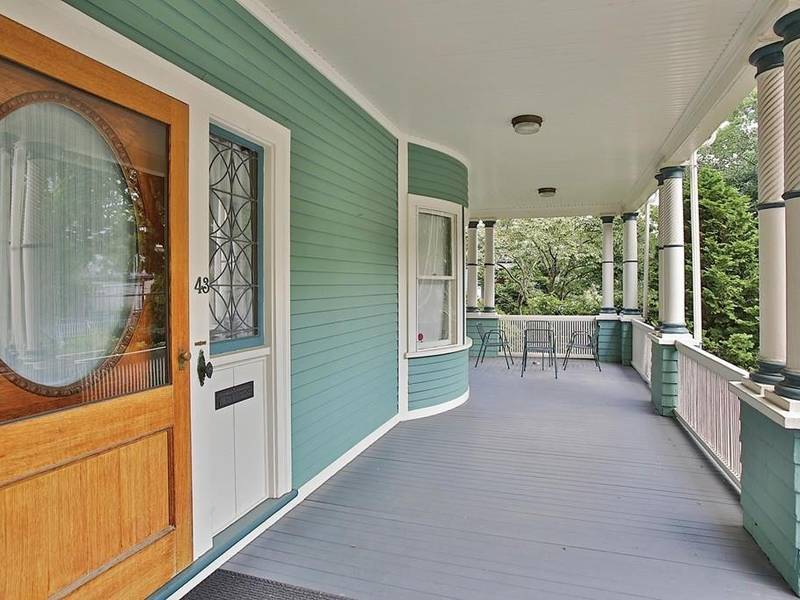 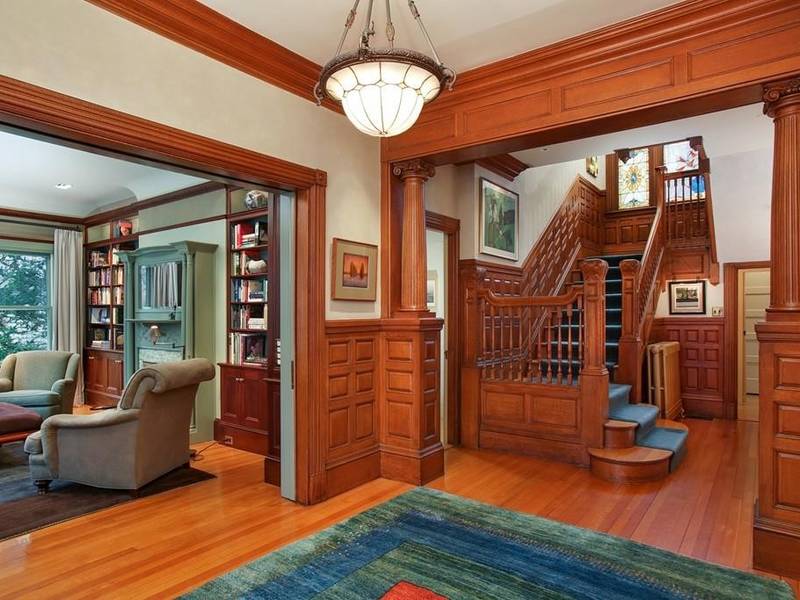 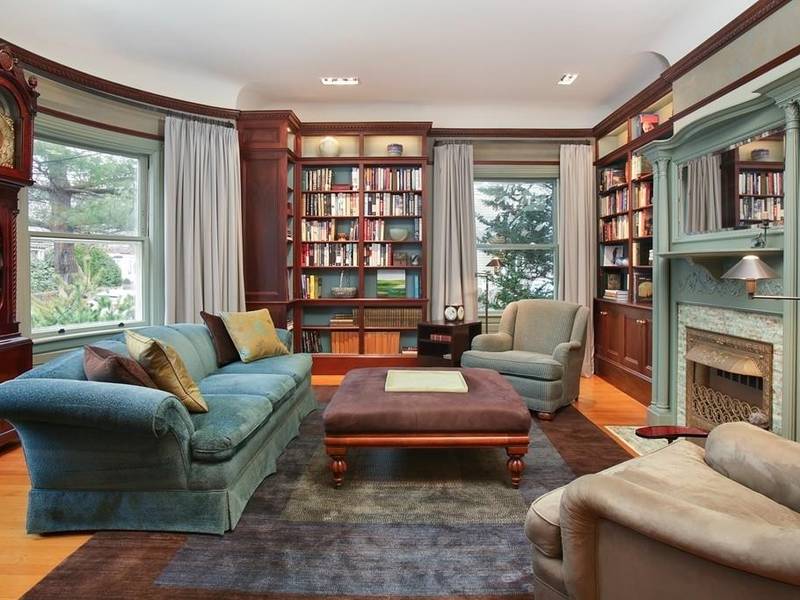 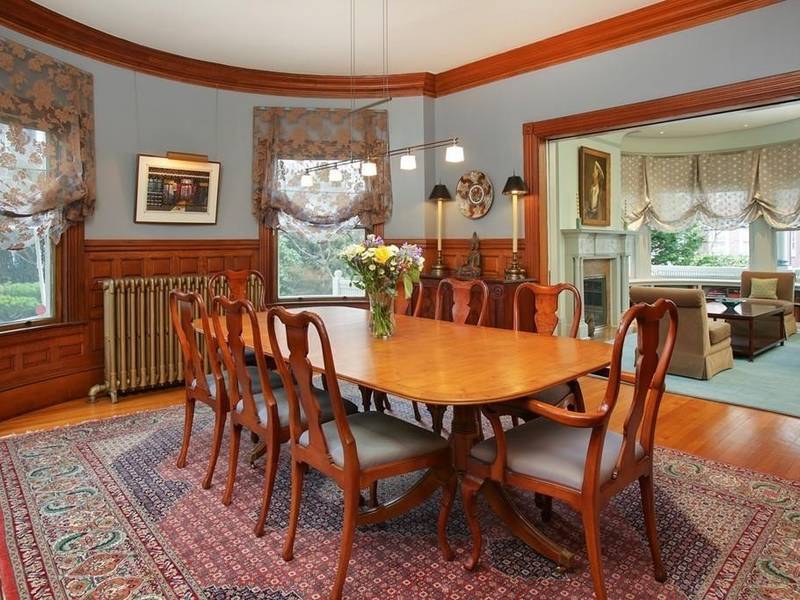