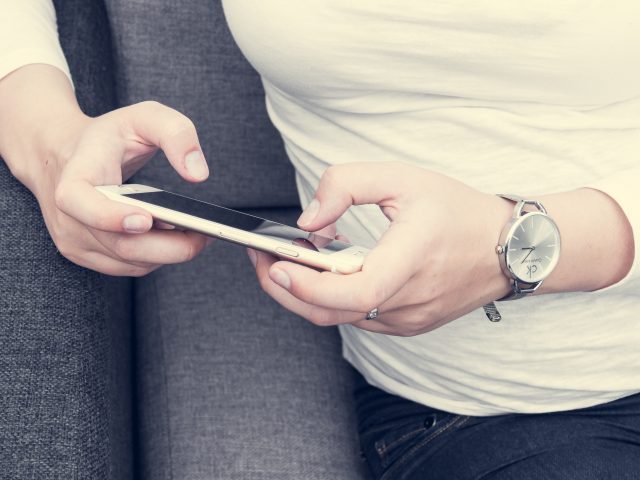 Each day last year, on average, more than 177,000 people across Massachusetts took out their cellphones, opened a ride-hailing app and summoned a driver — a total of about 64.8 million trips in 2017.

The number is a testament to the explosive growth of ride hailing companies, which are quickly reshaping transportation options, threatening taxi services and forcing city planning and public transit officials to rethink the impact the services have on traditional urban transportation networks and traffic patterns.

Most of the rides were concentrated in the Boston metropolitan area with more than half — 34.9 million — originating in Boston, followed by the neighboring cities of Cambridge with 6.8 million rides and Somerville with 2.7 million and the town of Brookline with 2 million, according to a report released by the state.

A law signed in August 2016 allowed the state to start collecting the data for the first time. The report contains the most detailed information yet on the scope of the ride hailing phenomenon in Massachusetts.

Of the rides that started in Boston, 1.8 million left from Boston Logan International Airport. Overall, most trips are relatively local, with an average length of about 4.5 miles.

Many smaller communities, especially in the central and western part of the state, recorded few or no rides. Some, like Worthington and Plainfield, recorded just a single ride originating in the town.

“Uber’s long-term goal is to end the reliance on personal vehicles across Massachusetts and allow a mix of public transportation and ridesharing,” said Uber spokeswoman Alix Anfang.

Lyft spokeswoman Campbell Matthews said the company wants to continue expanding in Massachusetts, giving passengers a chance to hail an affordable ride and drivers a chance to make extra money.

Matthews said many rides that are shared, meaning that fewer cars are required to get the same number of people where they need to go.

“Many of these rides are providing vital first- and last-mile connections to bus stops, train stations and other transit hubs,” she said.

The report also looked at how fast a trip took, with the average ride in Massachusetts lasting 15.4 minutes and traveling at 17.7 mph. The fastest trips happened in central and western Massachusetts.

The five cities with the slowest trips were Brookline, Cambridge, Somerville, Everett, and Boston with average speeds between 14 and 16 mph. The municipalities are also five of the eight most densely populated in Massachusetts.

A 2016 state law regulating ride hailing companies imposed a 20-cent assessment per ride. That works out to about $12.9 million last year. Half of the money goes to the city or town where the ride originates with the rest going to support the taxi industry and the state’s transportation fund.

Researchers have begun trying to understand the wider impact of ride-hailing on more traditional modes of transportation.

One study by the Metropolitan Area Planning Council included surveys of 944 ride-hailing users over four weeks in late 2017 in the Boston area. Nearly six in 10 said they would have used public transportation, walked, biked or skipped the trip if the ride-hailing apps were not available.