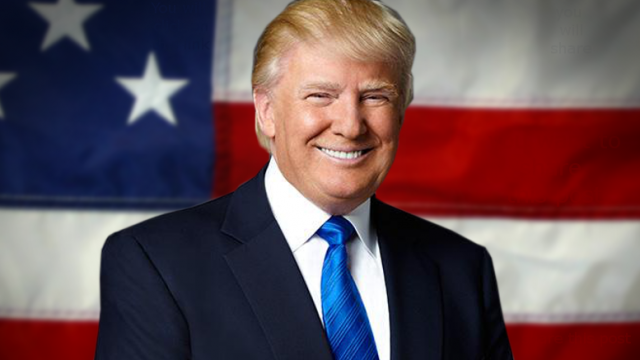 A week after the U.S. Justice Department department appointed a special prosecutor to examine President Trump’s ties to Russia, Brookline Town Meeting is demanding its own investigation into the administration.

When it rains, it pours.

Town resident Alexandra Borns-Weil, who sponsored the article, said Trump has violated the emoluments clause of the Constitution and Congress must investigate.

“If we don’t stand up for the Constitution the social contract is broken,” Borns-Weil said. “If we allow the president of the United States to violate the Constitution, that Constitution means nothing. It’s only relevant if it’s enforced. We must not accept this level of corruption as business as usual. This is not a partisan issue. This is not about Donald Trump’s qualifications or his policies. It’s about ensuring the continuation of a democracy based on the Constitution.”

The vote carried 158-2, with 13 abstentions, stating that Brookline Town Meeting believes there is enough evidence to support impeachment, and calls on U.S. Rep. Joseph P. Kennedy III (D-Brookline) to support an investigation into Trump.

Voting against it was town resident David Pearlman.

“I don’t think it’s appropriate for Town Meeting to be addressing a federal question,” Pearlman said. “They’re not necessarily as educated into the issue. They are not necessarily in a position to be making those determinations. This is something for Congress to decide.

Martin A. Rosenthal, a lawyer and Town Meeting member, said Brookline has often taken up causes deemed to be outside the town’s purview.

“We have a very long history of doing resolutions on national and international issues,” he said. “My favorite goes back to 1778 when a unanimous Brookline town meeting voted to not pass the Massachusetts constitution until they added a declaration of rights.”