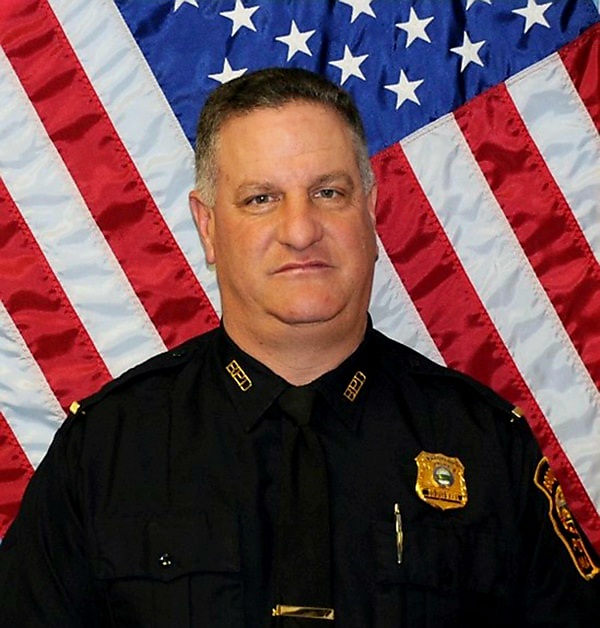 Town Administrator Mel Kleckner and Acting Police Chief Richard Allen are pleased to share that three members of the Brookline Police Department have been promoted.

“Deputy Superintendent Mealy, Lt. Teahan and Sgt. Molloy are experienced public servants who have dedicated themselves to the Brookline Police Department, and I congratulate them on their promotions,” said Town Administrator Kleckner. “I wish them well in their new positions.”

Deputy Superintendent Mealy joined the Brookline Police Department in 1991. He has a Bachelor of Business degree in Business Management from Northeastern University, and a Master’s Degree in Criminal Justice Administration from Western New England College.

In 2000, while serving as a patrolman, Deputy Superintendent Mealy was awarded the George R. Hanna Award, which recognizes members of the law enforcement community for exemplary acts of bravery. Mealy and two colleagues came under gunfire on September 02, 1999 while investigating a suspicious vehicle. Mealy returned fire, striking and then arresting a suspect who was wanted for the fatal shooting of two women and the wounding of another woman in Georgia. Another suspect fled the scene, carjacked a woman at gunpoint, and later took his own life as Boston Police closed in on him.

Lt. Teahan was selected by his colleagues as the Brookline Police Officer of The Year for 2015. He was promoted to sergeant in 2017. Lt. Teahan has numerous commendations for excellent police work, and has received training in Crisis Intervention and Supervisor Leadership.