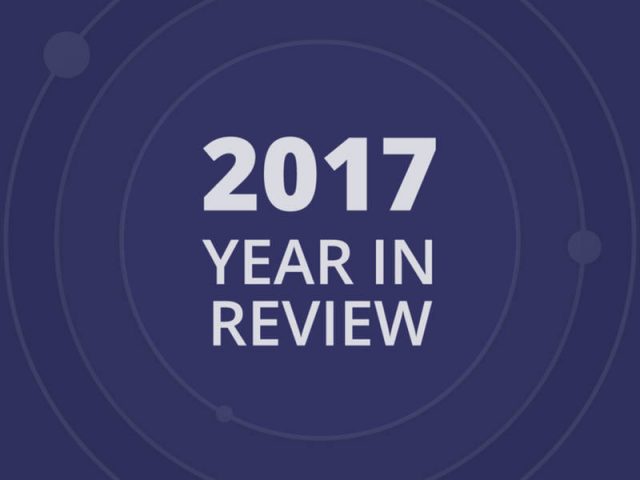 2017 has been a packed year both nationally and locally. There was never a dull week in Brookline this year with a new story around every turn – from the ever-developing ninth school search and the closings and openings of Brookline businesses, to most recently, the retirements of Brookline Police Chief Daniel O’Leary and state Representative Frank Smizik.

A woman in her 70s was discovered to have been living with the partly decomposed body of her 67-year-old sister.

The sisters had been living together for years in their Clinton Road home.

A cousin visiting the 70-year-old woman discovered the body underneath a kitchen table inside the home, which officials described as in severe disrepair in an unofficial police report.

The incident put a spotlight on cases of hoarding, the mental health issues that tend to accompany them, and the fact that Brookline is not immune to them.

Coolidge Corner underwent a sea of changes as businesses including Pier 1 Imports and Lady Grace vacated their long-held storefronts this summer. Their closings followed the sudden closing of Panera Bread on Harvard Street in June, which came as an unwelcome surprise for many Brookliners including high school students, families and seniors.

Pier 1 Imports closed in August, after about 35 years occupying its Beacon Street storefront. Lady Grace, another Coolidge Corner institution followed suit, leaving its spot at the corner of Beacon Street and Centre Street due to high rent, taxes and inadequate parking, according to the store manager.

3. Baja Betty’s in Brookline Village to close after 20 years – March

The popular eatery opened in the winter of 1997.

It was a tearful goodbye for owner Brett Albert, who said that the New England Institute of Art’s closing hit Baja Betty’s pretty hard. The students had made up a big portion of the shop’s customer base. According to Abert, Baja Betty’s time had also come.

The salary data, based on town records, was included in a database of more than 4,040 employees who collected paychecks from the town in 2016.

Brookline officers can add tens of thousands of dollars to their base salaries through education bonuses, and by working details at construction sites during off hours. Outside contractors generally pay for the details but the dollars do not count toward officers’ pensions.

When the Park School denied admission to Harper Oates, her family grew increasingly concerned that the school did not want her because she had disabilities; a birth injury left her a quadriplegic. They turned to the office of Acting U.S. Attorney William D. Weinreb.

Park School denied Harper admission, stating that the school did not have special education teachers, occupational therapists and other resources.

The family offered to pay for the extra services she might need, but the school still denied Harper explaining that she required additional accommodations that would fundamentally alter its educational mode.

On Sept. 15, the U.S. Attorney’s office settled with the Park School over allegations that the school violated Title III of the Americans with Disabilities Act.

According to a statement from the U.S. Attorney’s Office, it was the Park School’s evaluation process, not the decision to deny Harper that violated Title III of the ADA.

Other notable stories from 2017

Though they were not among the top five most read stories, the firing of Brookline Police Officers Prentice Pilot and Estifanos Zerai-Misgun, and the town’s announcement that it would consider Pine Manor College land as a ninth school site, were both widely followed stories in Brookline this year.

The decision came after both officers ignored a direct order to return to work. They had been on leave since 2015, after coming forward with allegations of racial harassment from other members of the department.

In response, the town and police department placed them on paid leave, followed by unpaid leave, while they conducted investigations and personnel training.

In February, the police chief ordered Pilot and Zerai-Misgun to return to work – an order that both officers ignored because they felt the town had not done enough to make them feel safe at work.

The hearing officer reviewing the case concluded that termination was appropriate as Pilot and Zerai-Misgun’s failure to return to work was impacting the functionality of the department.

The Board’s announcement launched heated an already contentious debate over the ninth school location, as Pine Manor College came out strongly opposed and objected to the threatened use of eminent domain.

The ninth school conversation has since continued with Town Meeting voting on Nov. 14 to appropriate funding for feasibility and design of a two-site option instead of funding design of a school at a new site only. This introduced options at other sites like Pierce and Baker.