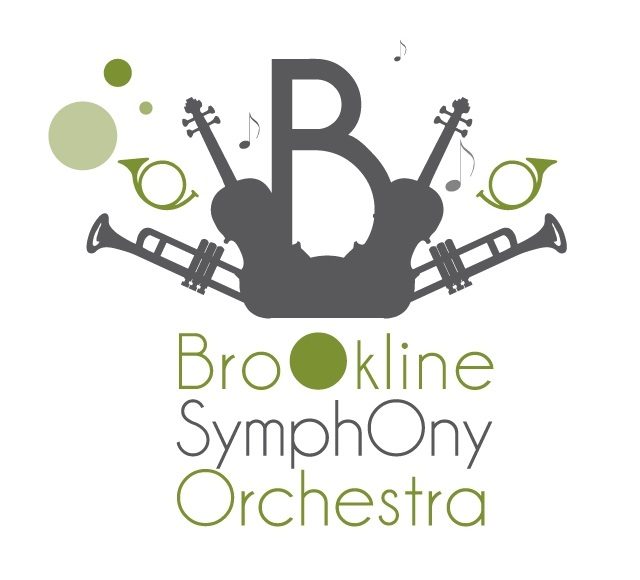 The Brookline Symphony Orchestra will officially welcome new music director Andrew Altenbach at its “Clashes of Passion and Fate,” the opening concert of the 2017-18 season, at 8:00 p.m. October 21 at All Saints Parish, 1773 Beacon Street, Brookline.

Altenbach was appointed music director in June 2017 after a yearlong search. Known for his deep sense of musical style and nuance, with a repertoire ranging from baroque to contemporary works, Altenbach is music director of opera at the Boston Conservatory, as well as artistic director and conductor of the Minnesota Bach Ensemble.

The concert will feature 2017 Concerto Competition winner Yun Jae Choi performing Beethoven’s Violin Concerto and Tchaikovsky’s Symphony No. 3, “Polish,” which is unique among Tchaikovsky’s symphonies in that it is in a major key and has five movements.

A gala reception will be held after the concert.

Concert tickets are $15 general admission, $10 for students and seniors 65 years of age and older, and free for ages 12 and younger.