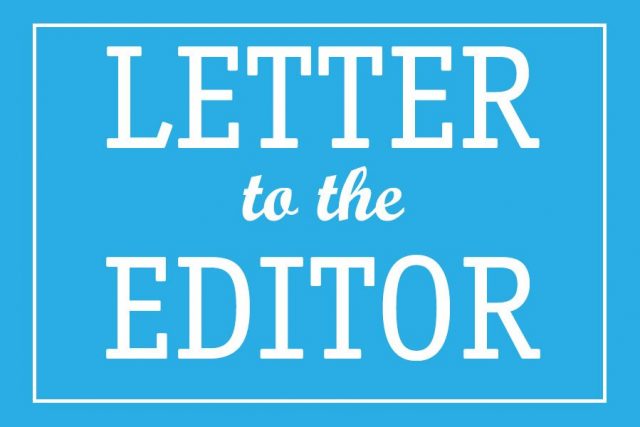 I recently read a column (An open letter on “the two Brooklines”) submitted to the Brookline Tab regarding the renaming of the Edward Devotion School. Recognizing the author’s argument, I would like to provide a few critiques of their claim.

First, although I agree that it is strongly immoral to ”[hold] an avowed slaveholder up as a beacon of virtue to young people,” I also believe that there may be serious repercussions to renaming the Devotion school. As the writer pointed out, this is also part of a larger national debate about the backlash against institutions named after slave owners and confederate leaders. My argument is more about the national debate, but could also apply to Brookline.

An example I often use is that of George Washington, who, in addition to being the first president, was also a slaveholder. Not only does he have multiple educational institutions named after himself (George Washington University, George Washington High School, the list goes on), he is also perhaps one of the most acknowledged figures in U.S. history, ever. Following the writer’s logic, given that he owned slaves, we should have his name removed from every single school named in his honor. Please let it be noted that I am not arguing the morality of Washington’s slave ownership, merely how absurd it would be to systematically delete the names of slaveholders from institutions nationwide.

In conclusion, it would be impractical to remove all traces of Edward Devotion’s legacy on Brookline, or the legacy of all slaveholders on our nation’s institutions, and therefore it would be far more wise to keep the current name, and use it as a launching point for a discussion on our nation’s complex, and oftentimes shameful history.