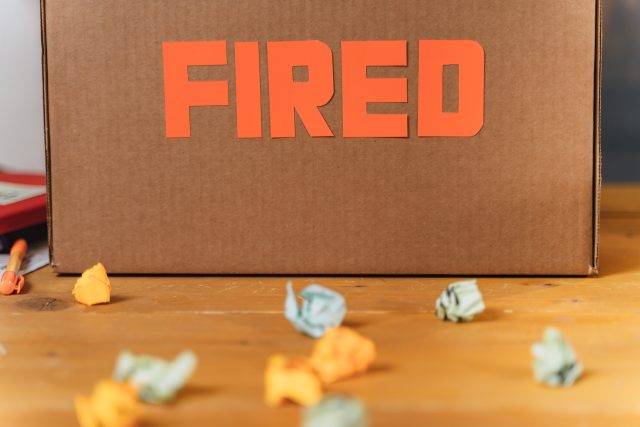 The Select Board has today unanimously voted to terminate the employment of Ashley Gonzalez from the position of Chief of Police following a disciplinary hearing.

Gonzalez was determined to have violated the town’s Policy Against Discrimination, Sexual Harassment and Retaliation, and Brookline Police Department rules and regulations against conduct unbecoming a police officer on multiple occasions and with several employees following an independent review by the firm Comprehensive Investigations and Consulting (CIC).

Gonzalez exercised his right to have the disciplinary hearing held in a closed session. The Select Board reconvened in open session after the hearing to take its vote. The videk recording of the meeting follows.

In its report to the Select Board, CIC recommended Gonzalez’s termination after finding multiple admitted, corroborated and sustained allegations of sexual harassment against female employees of the Brookline Police Department in violation of town policies.

Gonzalez was sworn in as chief on June 01, 2022, and placed on paid administrative leave on August 05, 2022, shortly after town officials received separate reports of multiple alleged instances in which the policy was violated.

“We have a strict zero-tolerance policy against discrimination, sexual harassment and retaliation, and I want to thank the team from Comprehensive Investigations and Consulting for a thorough review of these incidents,” Select Board Chair Heather Hamilton said.