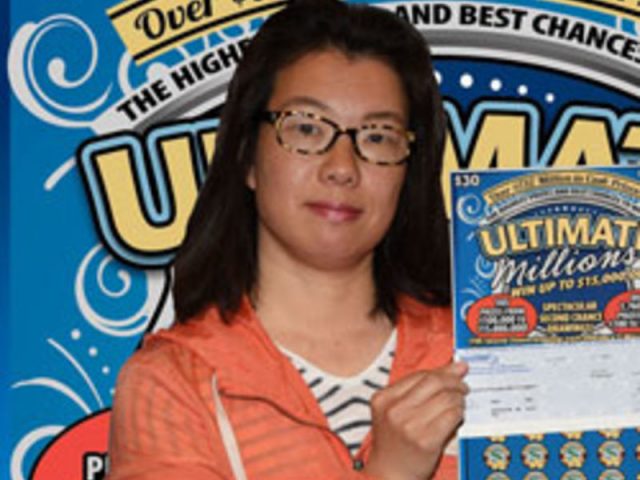 This weekend a Brookline resident was given such a ticket as a gift. The ticket, however, was nothing to scoff at. Yoko Imai of Brookline is the $1 million instant prize winner in the Massachusetts State Lottery’s “Ultimate Millions” instant ticket game, the state lottery announced this week.

Imai opted to receive her prize in the form of a one-time payment of $650,000 (less tax withholdings). Her winning ticket was purchased at Palace Spa, 415 Washington St. in Brighton. The store will receive a $10,000 bonus for its sale.

Two $15 million prizes and 37 of the $1 million instant prizes remain in the “Ultimate Millions” $30 instant game.

No word if Imai will be splitting the prize money with the person who gave her the ticket.